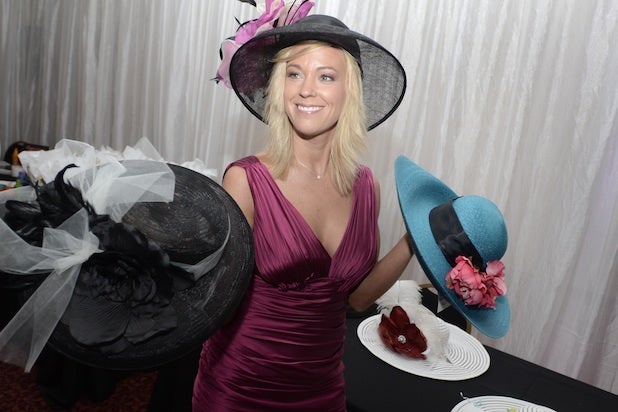 TLC is back in business with Kate Gosselin.

The network will be airing additional hours of “Kate Plus 8” starting in December. It was unclear as to whether it plans to air several episodes or just a shorter special.

Cameras are rolling on Kate, twins Cara and Mady and the sextuplets Alexis, Hannah, Aaden, Collin, Leah and Joel as they go on a family vacation to New England, including Boston.

TLC sticks around after the vacation to capture the kids’ final day of summer and Kate’s preparation for the new school year. The twins are going into 8th Grade and the sextuplets will be starting 4th Grade.

The network most recently aired a two-part special with the family in June. It averaged more than 2.1 million viewers.

See video: Kate Gosselin Would Never Throw a Game — Especially not Against Her Kids

Previously one of TLC’s highest-rated series, the fifth season premiere was watched by 9.8 million viewers. It was the most-watched show that evening including broadcast television, twice as many viewers as the show’s previous series high. The last episode of its run aired on September 12, 2011.