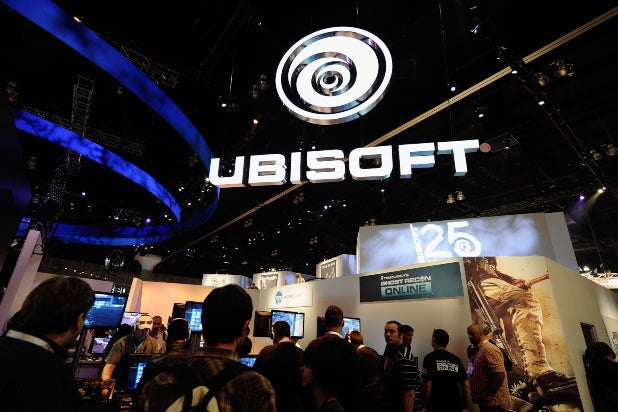 Game developer Ubisoft’s Montreal office was evacuated by police on Friday following reports of a possible hostage situation, but police now say they have not discovered a threat.

Montreal Police this afternoon confirmed “an ongoing police operation in a building located at the corner of Saint-Laurent Blvd. and St-Viateur St.,” the location of Ubisoft Montreal. Police asked people to avoid the area and that officers were dispatched to the location after a 911 call.

Early reports cited a possible “hostage situation” inside the building but Montreal Police said “no information regarding a possible threat has been confirmed as of yet (and) police officers specialized in this type of operation are currently inspecting the premises.”

Police said in a statement, “Following the reports of an incident in the studio earlier today, November 13, we are relieved to confirm that all of our team members in Ubisoft Montreal are safe and have been evacuated from the premises. We commend the strength and solidarity of all of our team members in this complex and stressful situation. We are grateful for the prompt response of the police and local authorities. We will continue to provide our teams with all the necessary support to cope with this traumatic event.”

Local Canadian news outlet CTV News Montreal reported that “several dozen” employees were escorted out of the building and that an armored SWAT vehicle was on the scene. CTV News also reported that an anonymous Ubisoft employee shared a company-wide memo that asked employees today to “hide in an area that locks, to put their phones on silent, and to keep quiet.”

Ubisoft confirmed the police presence at its office but would not provide further details on the developing situation.

“We are aware of the situation and working with local authorities,” a Ubisoft spokesperson told TheWrap.

No threat has been identified for now. We are currently evacuating the building. #SPVM https://t.co/7g7eHU2B1T

The intrepid @felixseguin says his impeccable police sources are telling him that it looks like a hoax. Caveat: Police operation still underway.

Clearly something scary happening at Ubisoft Montreal, but be wary of misinformation on Twitter. Employees tell Bloomberg they've received security instructions but don't know what happened. Ubisoft PR says: "We are aware of the situation and working with local authorities."