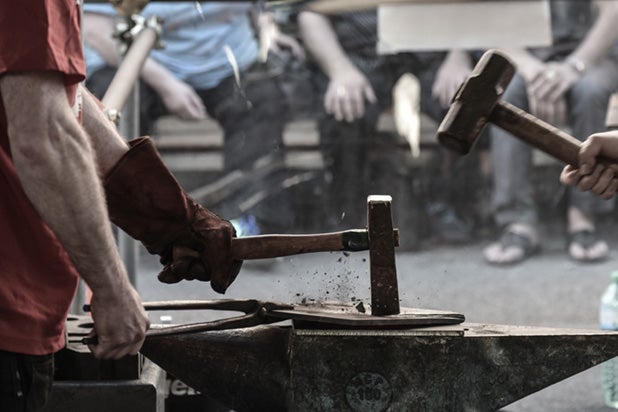 Discovery has given a series order to the weapon-making competition series “Master of Arms,” the network announced on Friday.

Each episode of the planned series will pit three builders against each other in two historical challenges, in which they will re-create era-specific weaponry, from the firearms of the frontier to the blades of the Vikings.

A former Army Special Operations Sniper will determine each weapon’s velocity, accuracy, and durability in the armory and in the field, and a panel of expert judges will score each build. The winner of each episode will receive a $10,000 prize.

No host or judges for the series have been announced.

The series will be produced for Discovery Channel by Matador Content. Todd Lubin, Jay Peterson and Brian Nashel are executive producers for Matador, alongside Chris Rantamaki, Matthew Vafiadis and Bill Howard of Discovery.