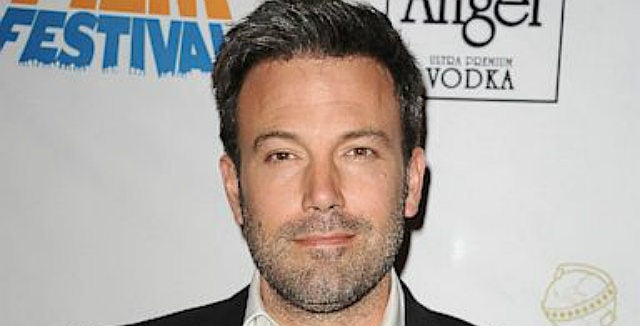 Less than 24 hours after Ben Affleck was named the new Batman, there was a petition circulating amongst comic book fans to have him removed from the untitled "Man of Steel" sequel. Fortunately, Warner Bros. knows better than to listen to ill-considered, knee-jerk reactions from fans.

Affleck's casting as the Caped Crusader caps one of the greatest Hollywood comebacks of all-time. The Oscar-winning filmmaker is a great choice to play a a more rugged Bruce Wayne, and he also gives the project a proven box office draw that could help the superhero sequel appeal to non-comic book fans.

In the latest installment of "What's the Deal? With Jeff Sneider," TheWrap's resident fanboy argues why Affleck is the right actor to inherit the cowl.