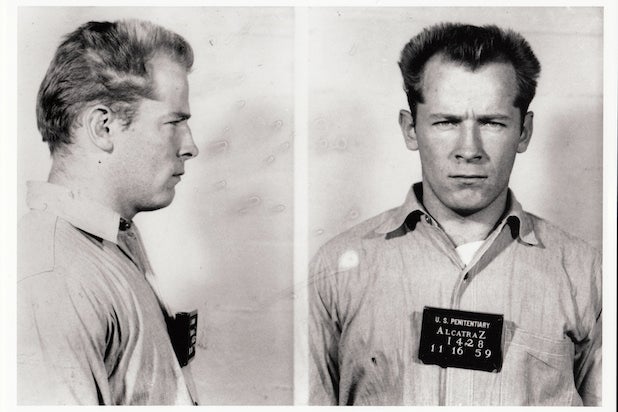 The film, which premiered at Sundance earlier this year, chronicles the massive law enforcement corruption surrounding Bulger’s reign of terror in South Boston, where the notorious Irish gangster operated for decades.

Oscar-nominated filmmaker Joe Berlinger, who co-directed the “Paradise Lost” trilogy with Bruce Sinofsky, directed and produced “Whitey,” which was also produced by RadicalMedia for CNN Films.

Magnolia will be giving the film a day-and-date theatrical and VOD release this June, followed by a broadcast on CNN later this year. Magnolia and CNN also partnered on “Blackfish” and “Life Itself,” the upcoming Roger Ebert documentary that will also hit theaters this summer.

Infamous gangster James “Whitey” Bulger wielded a mystique as the Robin Hood of South Boston, and his legend captured the imagination of the entire country even as he terrorized a city with mayhem and brutal violence with apparent impunity. Separating the man from the myth, Berlinger’s documentary challenges conventional wisdom by detailing shocking new allegations about law enforcement complicity that will shock even those familiar with the case.

“‘Whitey’ is a jaw-dropping true crime epic — a real life ‘The Departed,'” said Magnolia president Eamonn Bowles. “As longtime admirers of Joe Berlinger‘s films, we’re excited to be working together on this rigorous, thoroughly entertaining and tough-as-nails film.”

“The filmmaking team worked very hard to gain unprecedented access, including to Bulger himself who has never before agreed to appear in any media, so we are especially delighted to be partnering with the two companies — Magnolia and CNN — that know how to reach the widest possible audience,” said Berlinger.

“‘Whitey’ is a riveting portrait of arguably the most notorious gangster in modern times. We couldn’t be more pleased to see the film reach a broader audience, and to re-team with Magnolia Pictures, as we did so successfully for ‘Blackfish,'” said Vinnie Malhotra, senior VP of development and acquisitions for CNN Worldwide.

The deal was negotiated for Magnolia by SVP of acquisitions Dori Begley with Cinetic Media on behalf of the filmmakers and CNN Films.