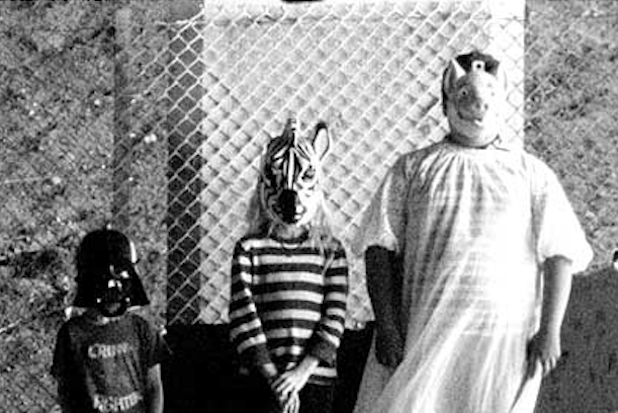 Vimeo offered every film premiering at the Toronto Film Festival $10,000 if they elected to go on-sale via Vimeo’s On Demand service before any other digital movie provider. That means you iTunes, Netflix, Amazon and others.

How did that turn out?

Thirteen of them bit, according to a release distributed by the company Monday. Vimeo will have the rights exclusively for 30 days, at which point the films could also appear on other services. The film would also have to remain on Vimeo On Demand for at least two years.

The first of those movies, “Little Feet,” is already available for pre-sale. The rest will be available some time between now and May.

The real question for Vimeo is whether this initiative has any lasting effect. It is impressive to sell 13 movies from one of the year’s premiere film festivals, but few of these titles will draw a big crowd. Vimeo needs prominent filmmakers or films with A-list casts to convince more people approach Vimeo as top destination for buying movies.

The company is working hard at it. Its catalog has surpassed 5,000 titles and the company just launched a new player that permits a viewer to buy a movie from where the player is embedded.

Now Vimeo needs a real splash. CEO Kerry Trainor recently told TheWrap the company would have some news out of the upcoming Sundance Film Festival, where Vimeo is hosting a series of events.

Here are the 13 movies premiering on Vimeo on Demand: