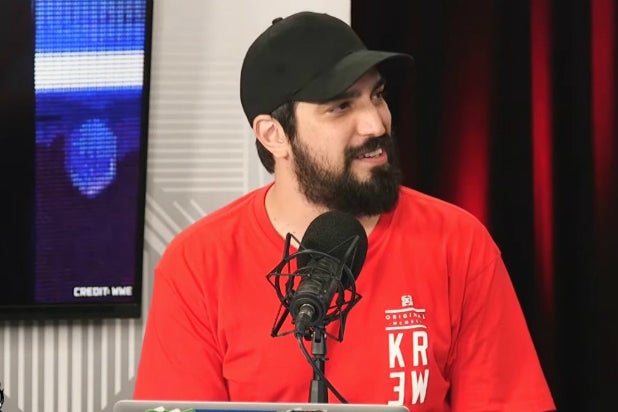 WWE is officially launching its Fox Sports studio show tonight on FS1, and the “Backstage” roster just grew by one Ryan Satin.

A spokesman for Fox Sports and Satin both confirmed the hiring for TheWrap. The news was first posted by The Big Lead.

“WWE Backstage” came about as an extension of Fox Sports’ five-year, $1 billion deal to bring WWE’s “SmackDown” brand to the Fox broadcast network.

“Backstage” is hosted by Renee Young and WWE Hall of Fame wrestler Booker T. The two are joined weekly by a rotating cast of guests, which includes current and former WWE Superstars.

The hour-long “Backstage,” which is shot on the Fox Studios lot in Los Angeles, airs Tuesday nights at 11/10c on FS1.