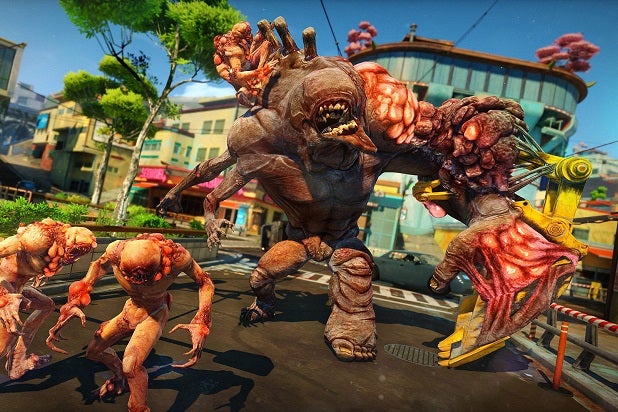 In April, the free games that will be available for Xbox Live Gold subscribers will be “The Wolf Among Us” and “Sunset Overdrive” for Xbox One, and “Saints Row IV” and “Dead Space” for Xbox 360.

Microsoft’s “Games With Gold” is a promotion that allows subscribers to the Xbox platform’s Xbox Live Gold to download a selection of games at no extra charge each month. The games must be added to players’ accounts during the specified windows, and from there they will be tied to the account forever, even if the owner stops subscribing to Xbox Live. An Xbox Live Gold subscription is required to play video games online on any Xbox game console.

Also Read: Xbox One to Drop Price for a Limited Time

Games With Gold follows in the footsteps of Sony’s PlayStation Plus, which gives subscribers six new games each month. Those games are tied to the subscription and are only available to play while it is active, but players can unsubscribe and then resubscribe and regain access to their Plus library.