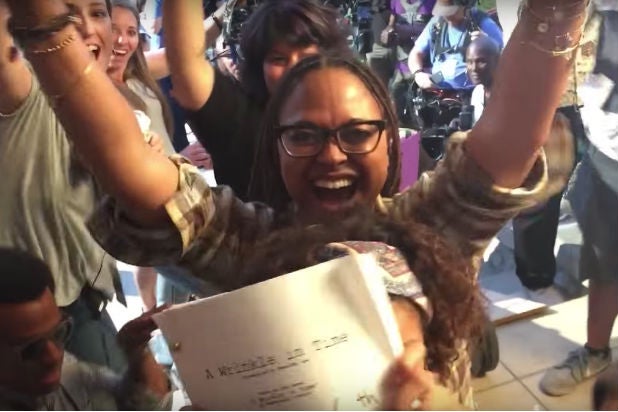 Studio Walt Disney has also confirmed that Ava  DuVernay the film will roll out in 3D.

Reid will play the book’s famed main character, a high school-aged girl named Meg Murry who has been struggling ever since her scientist dad (Pine) went missing.

Meg finds herself transported on an adventure through time and space with her younger brother, Charles Wallace, and her friend, Calvin O’Keefe, to find her father and rescue him from the evil forces that hold him prisoner on another planet.