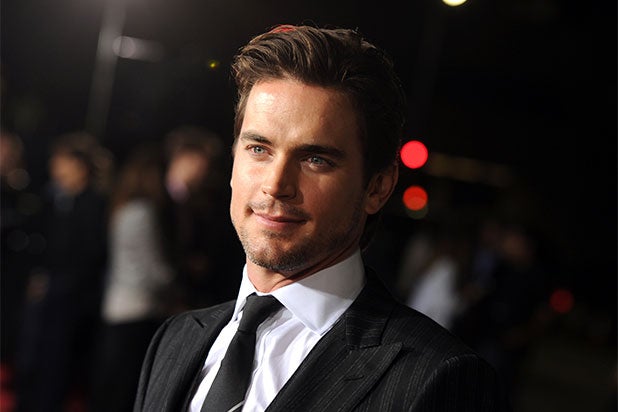 “White Collar” alum Matt Bomer has joined the cast of the remake of “The Magnificent Seven.”

The upcoming MGM movie is a modern take on the 1960 film, “The Magnificent Seven,” which follows seven gunfighters who help defend their homes in an oppressed Mexican village.

Bennett plays the woman who hires the gunfighters to protect the town and Bomer will play her husband.

Directed by Antoine Fuqua, it is produced by Roger Birnbaum and Todd Black. John Lee Hancock and Nic Pizzolatto are writing the script.

Bomer has starred in multiple TV series and films, and recently won a supporting actor Golden Globe for his performance in the AIDS-themed miniseries, “The Normal Heart.” He will next be seen on screen in “Magic Mike XXL” and “The Nice Guys.” Bomer is represented by CAA.