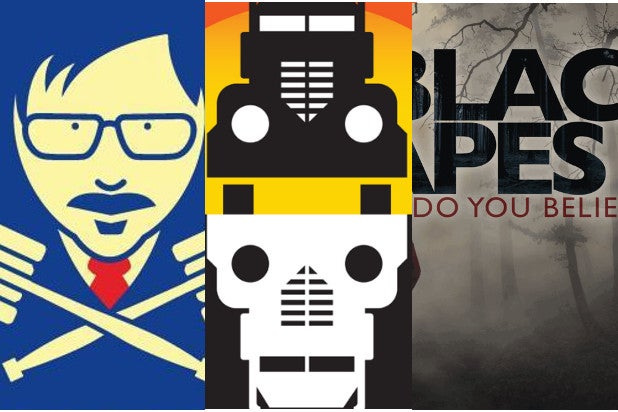 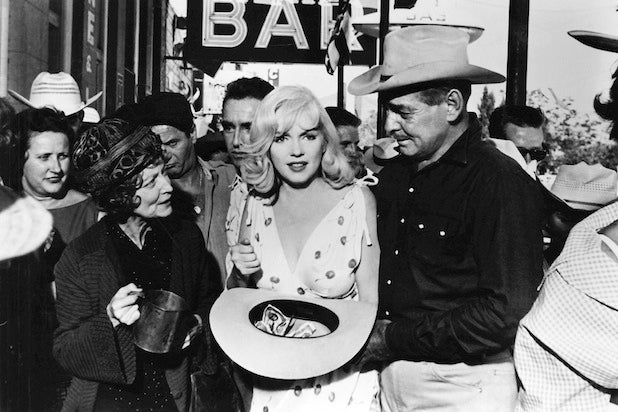 Wikimedia
"You Must Remember This"  Karina Longworth has a unique perspective on classic Hollywood that is readily apparent the moment you put on an episode. Just listen to her "Dead Blondes" series, which is running at the time of this writing, and it's clear we need more women educating people about "Hollywood's first century." 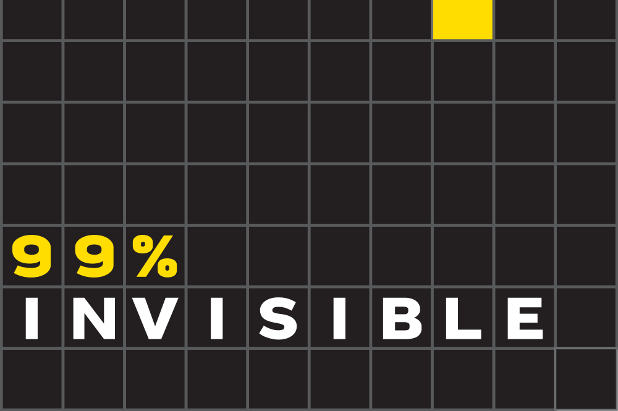 99% Invisible
"99% Invisible"  It's like "This American Life" but for the smallest, least interesting sounding stories. Somehow, the producers make something like cargo containers seem interesting. I'd be very curious to see how that would work on TV. 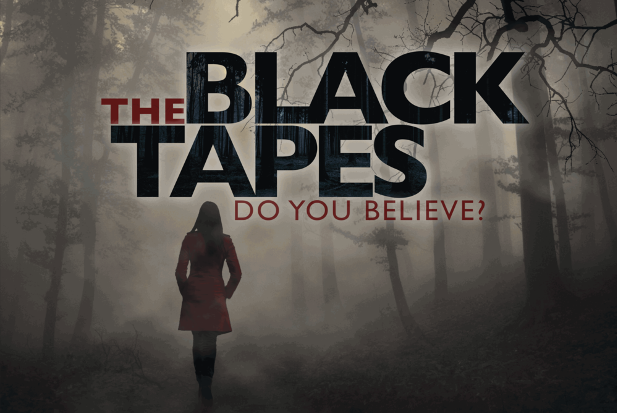 "The Black Tapes"
"The Black Tapes"  A fiction podcast about a batch of supernatural tapes and people with a lot of secrets seems like it should've been a TV series to begin with. 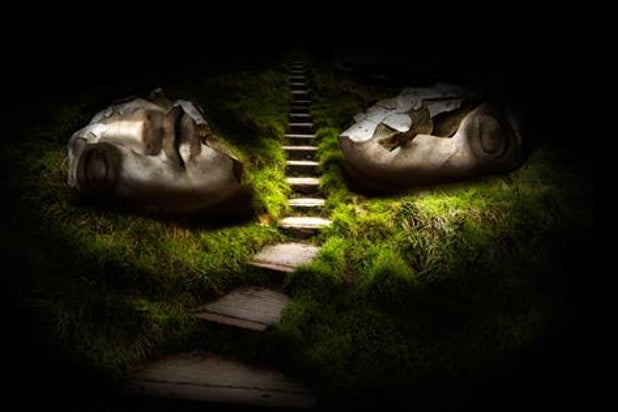 "Hardcore History"
"Hardcore History With Dan Carlin"The internet is filled with history podcasts, but few are as intricate and detailed as "Hardcore History." I think it's time to bring back classic History Channel with some long, educational, but entertaining documentaries on history. 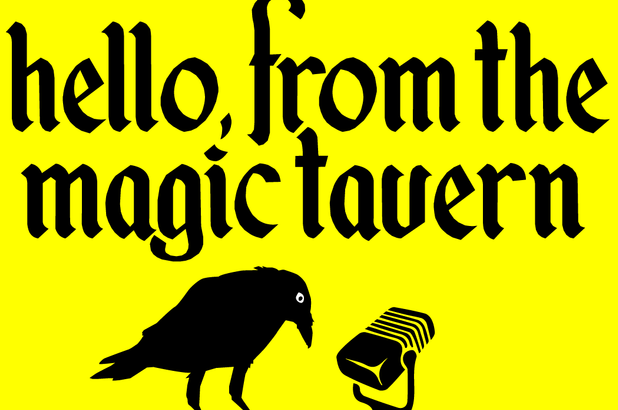 "Hello from the Magic Tavern"
"Hello From the Magic Tavern"  It's an improvised story podcast about a guy who fell into a dimensional portal behind a Burger King and ended up in a magic land. It has a homespun, low-key feel that could work as a show if you kept it looking as amateurish as possible. 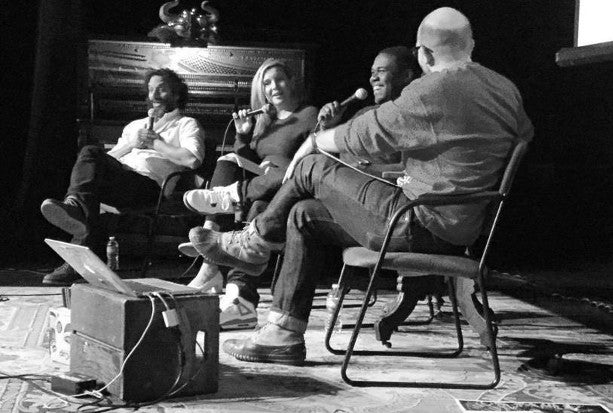 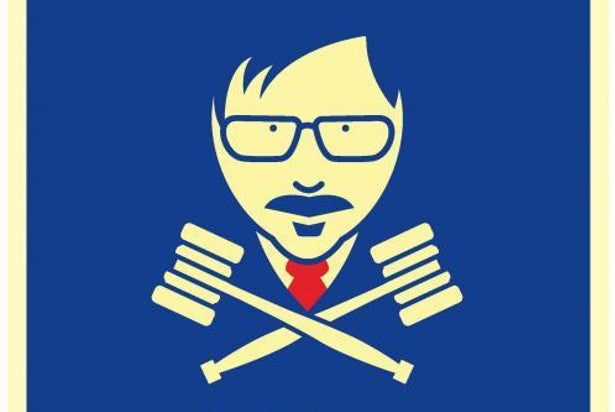 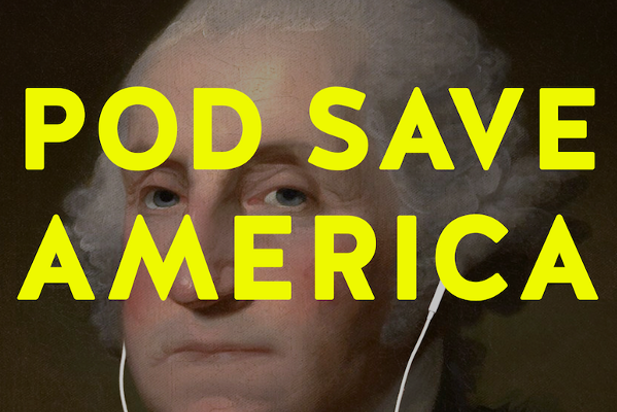 "Pod Save America"
"Pod Save America"  Any of the Crooked Media podcasts would work on television. The podcasters are incredibly smart and educated in politics (two of the hosts were speechwriters for President Obama) and have a lot of inside scoop. We have enough politics on TV, but Jon, Jon and Tommy can be the "no-bulls--" commentators we need, combined with a bit of White House gossip. 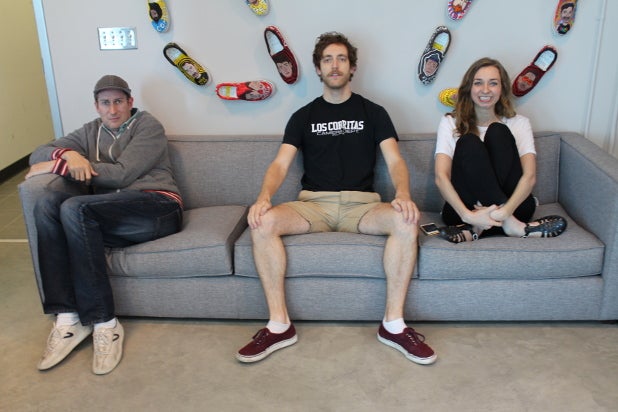 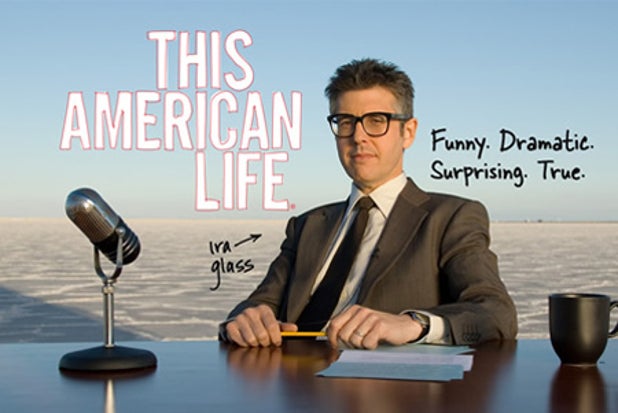 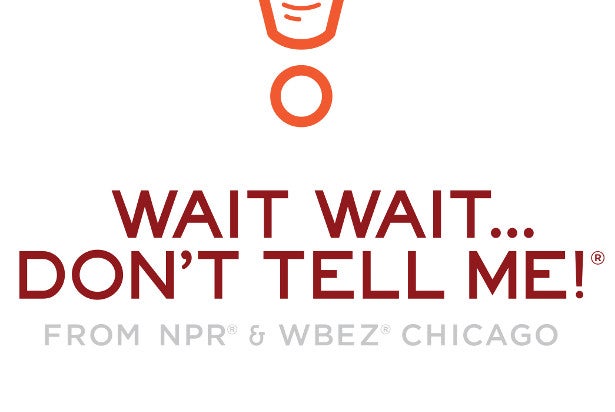 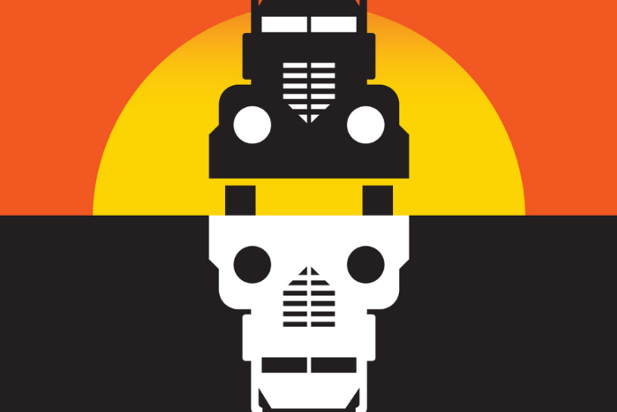 "Alice Isn't Dead"
"Alice Isn't Dead"  The sister podcast to "Welcome to Night Vale" isn't as popular, but it might work better as a visual adaptation. The narrator is so good at explaining the grotesque horrors around her that we almost want to see some of them in action.
x
Looks like you're enjoying reading