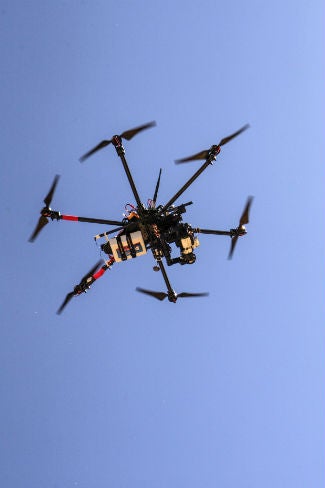 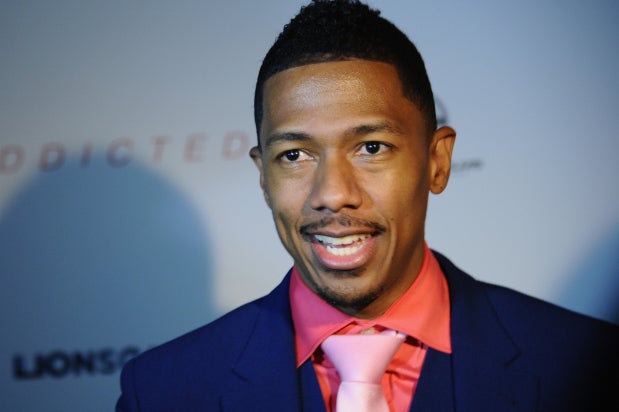 Getty Images
NBC's "America's Got Talent" host Nick Cannon will serve as the 2015 Ambassador for the Entertaiment Matters at CES program. 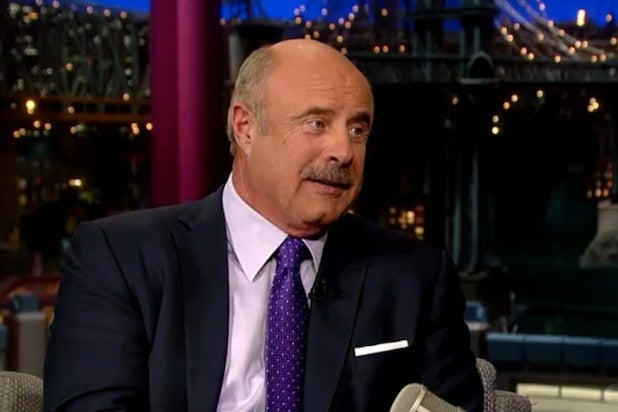 CBS
Dr. Phil McGraw will speak at the Digital Health Summit Jan. 8 at the Venetian. 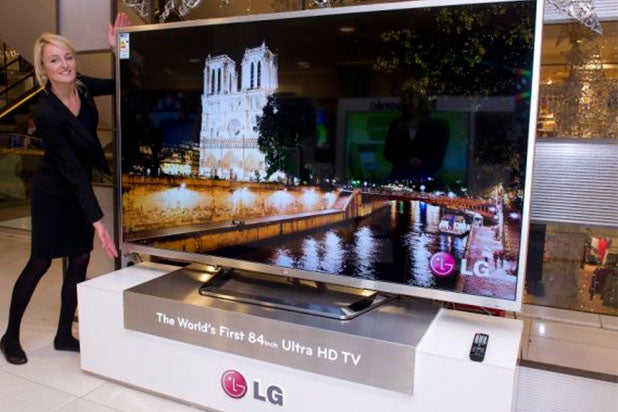 LG
4K Ultra HDTVs will come in larger sizes with smaller price tags from companies like Samsung, hoping to finally convince consumers its time to upgrade. 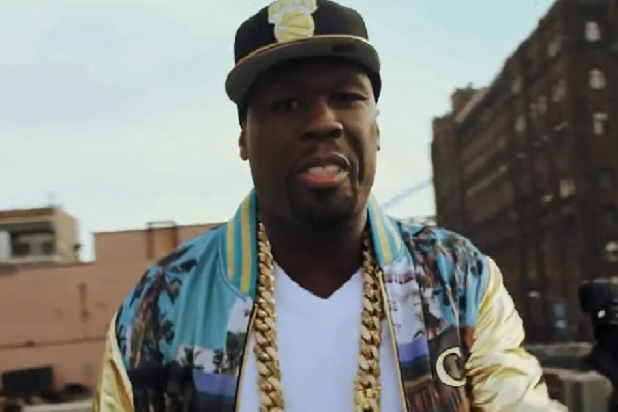 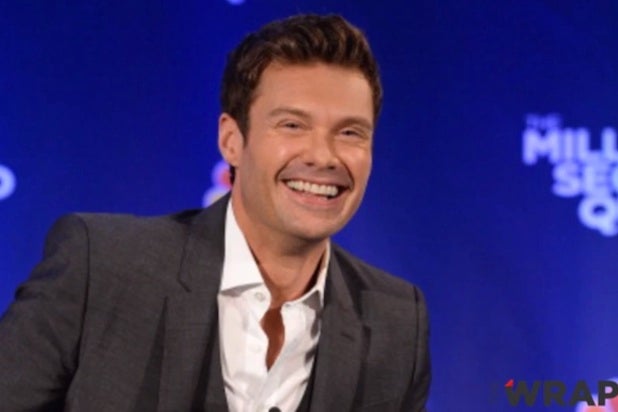 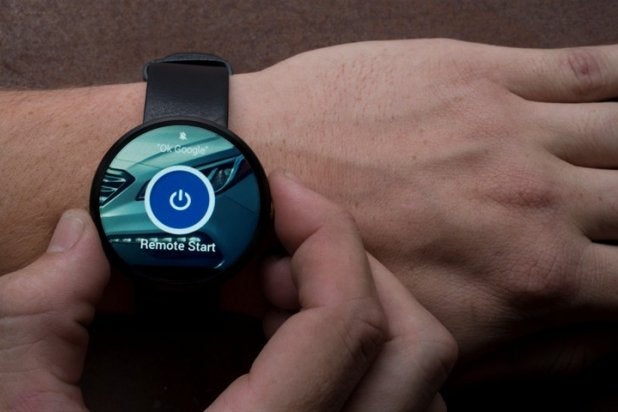 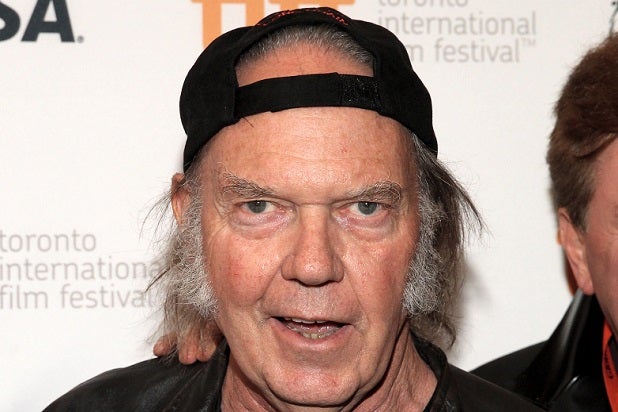 Neil Young and PonoMusic will hold a press briefing on High Resolution Audio Jan. 6 at the Hi-Res Audio Workshop. Young will talk hi-res music in a SuperSession Jan. 7. 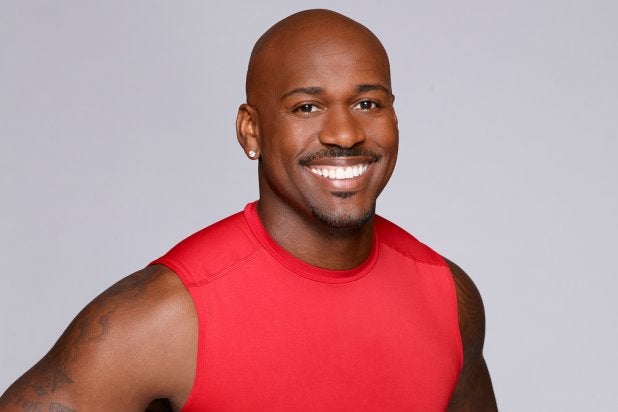 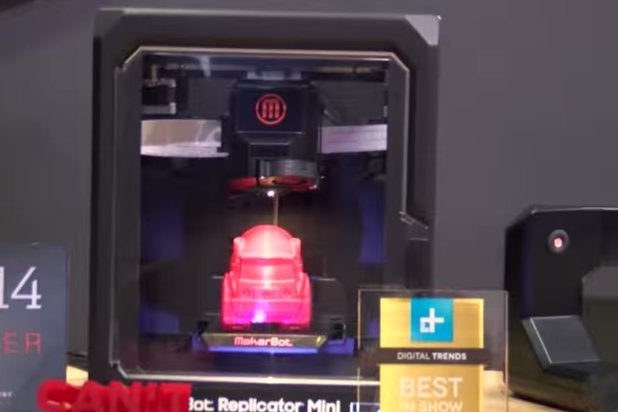 CES
3-D printing becomes more affordable as the next generation of the groundbreaking technology will be unveiled, looking to lure in consumers with its myriad possiblities. 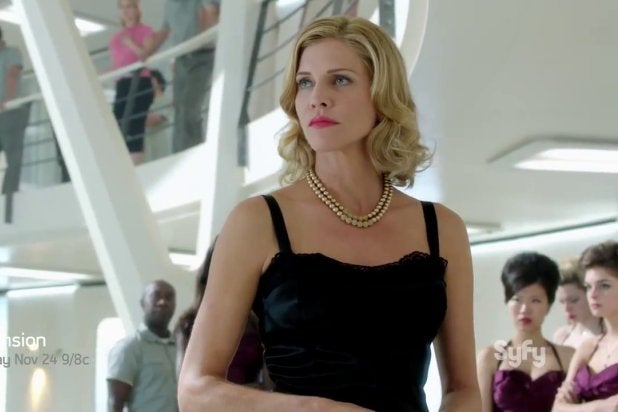 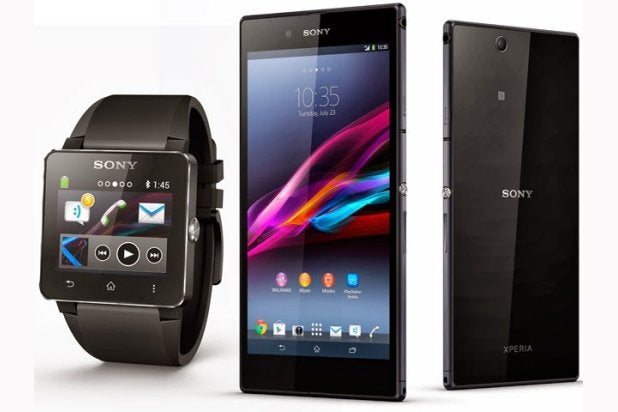 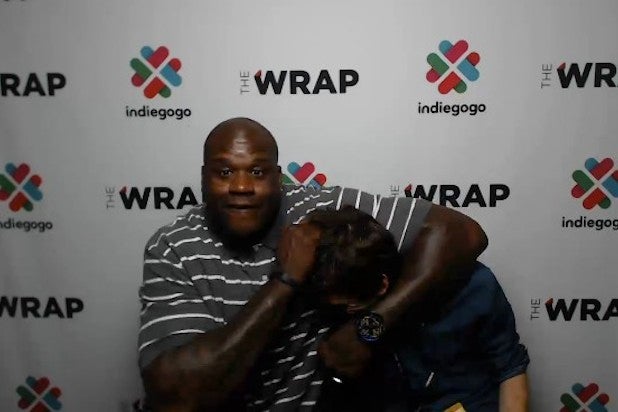 Shaquille O'Neal will attend Monster Products press conference on Jan. 5, along with Team USA track and field star Blake Leeper, who will host a fireside chat on Jan. 6 in Monster's booth. 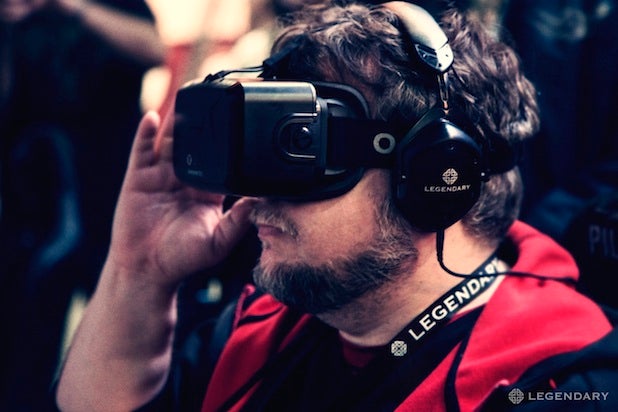 Virtual reality headsets -- Oculus impressed last year with its Oculus Rift -- are expected to come to consumers with backing from Intel, Samsung and Sony. 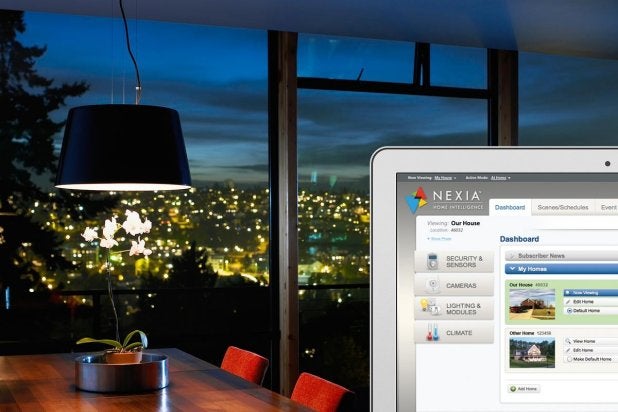 The Internet of Things is coming home in 2015, with more household devices like ceiling fans and light switches being offered with Internet connectivity and smart capabilities, all managed from a singular device like a smartphone.
x
Looks like you're enjoying reading