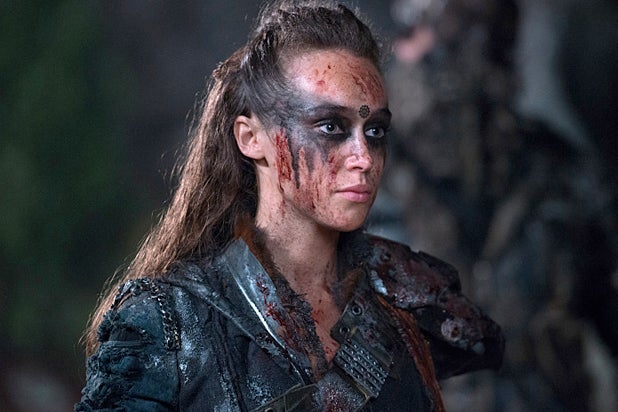 CW
Lexa, "The 100" Accidentally shot in the stomach by her second-in-command. 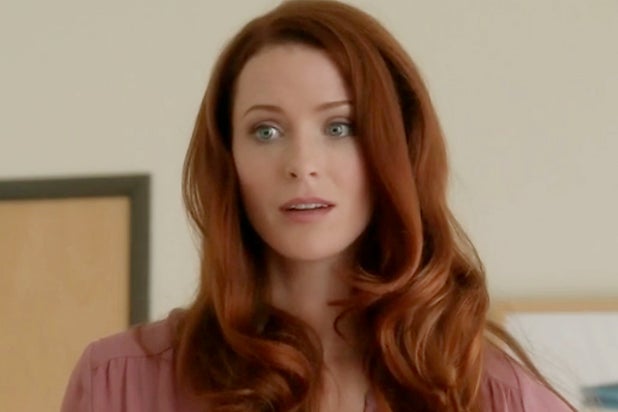 CW
Rose, "Jane the Virgin" Strangled by an unseen character. 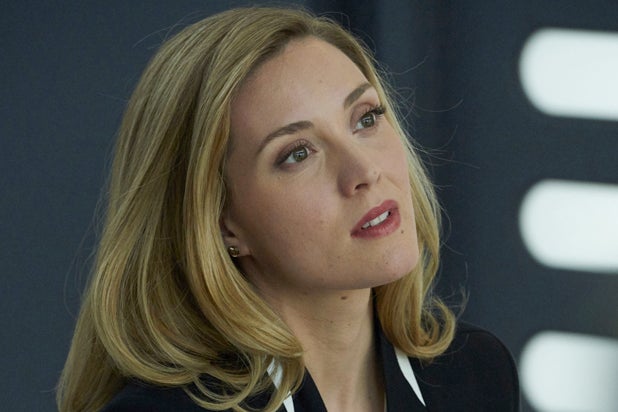 BBC America
Delphine, "Orphan Black" Shot in the stomach by an unseen shooter. 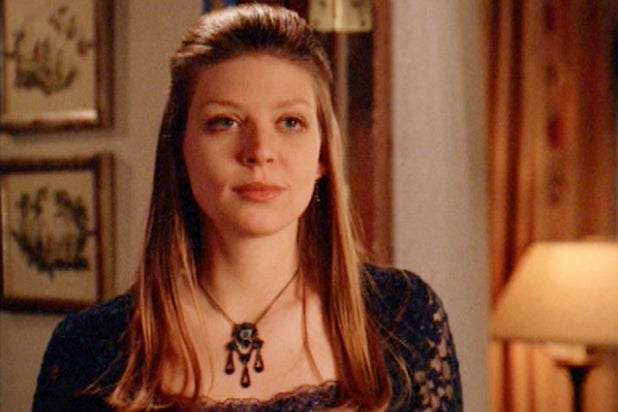 WB
Tara, "Buffy the Vampire Slayer" Shot through the heart. 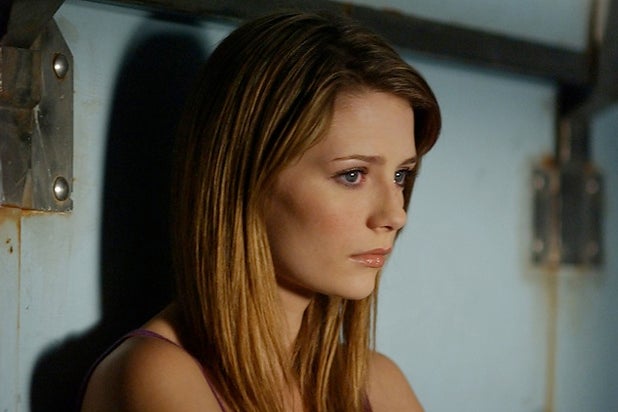 Fox
Marissa, "The OC" Killed in a car accident after being run off the road. 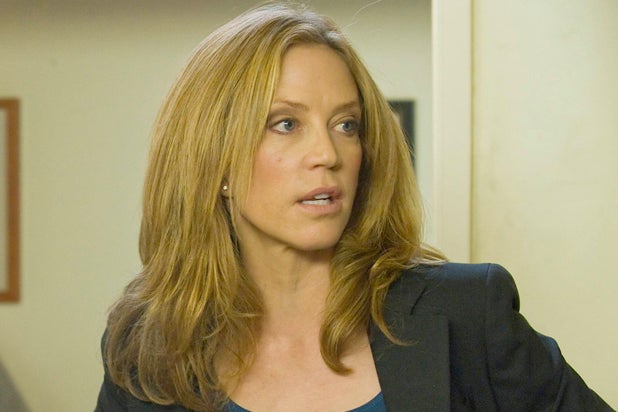 FX
June, "Sons of Anarchy" Shot in the back of the head. 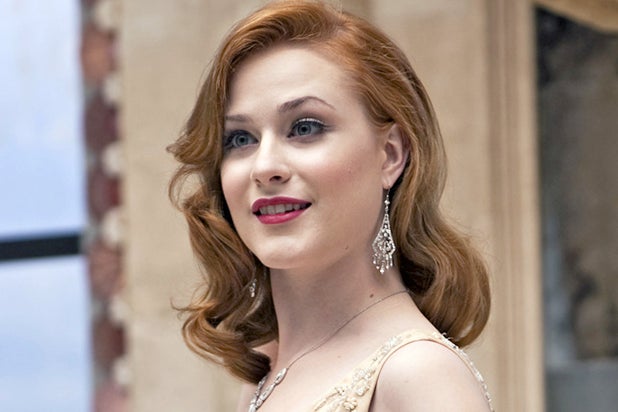 HBO
Sophie-Anne, "True Blood" Staked in the heart with a wooden bullet. 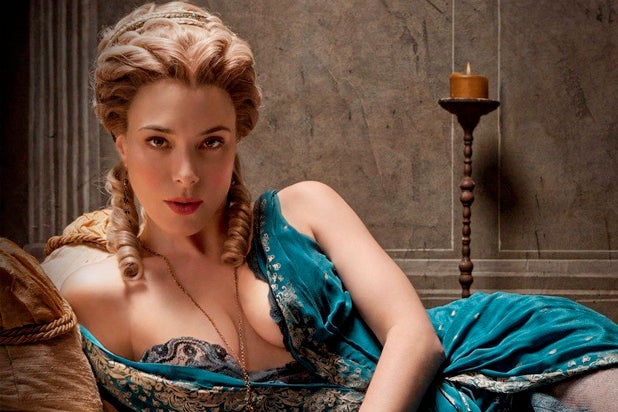 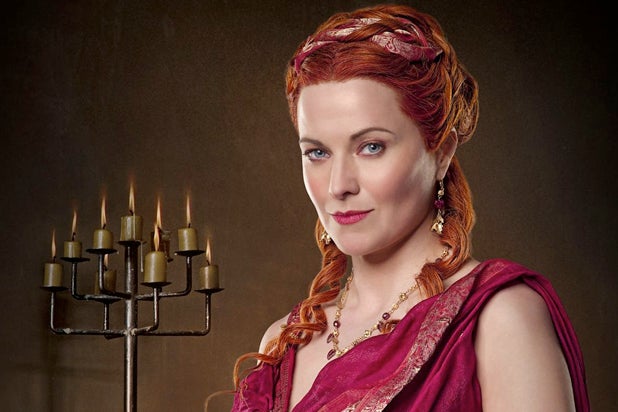 Starz
Lucretia, "Spartacus" Jumps off a cliff, carrying the baby she cut out of another character's womb. 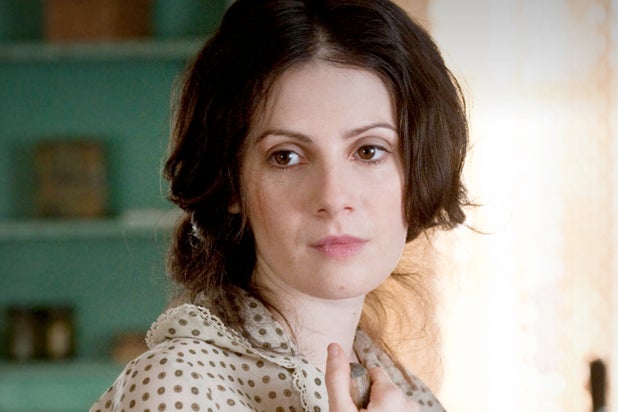 HBO
Angela, "Boardwalk Empire" Shot by a mobster, as revenge against her husband. 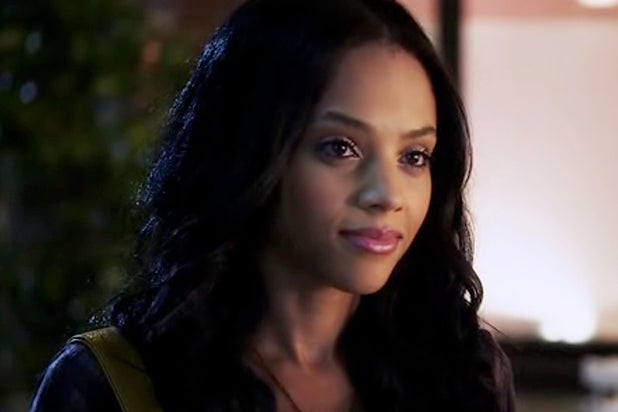 Freeform
Maya, "Pretty Little Liars" Killed by the stalker posing as her cousin. 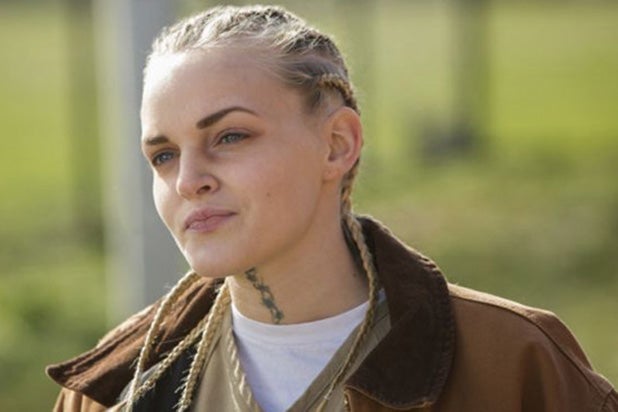 Netflix
Tricia, "Orange Is the New Black" Overdosed on pills after being ousted by her prison family. 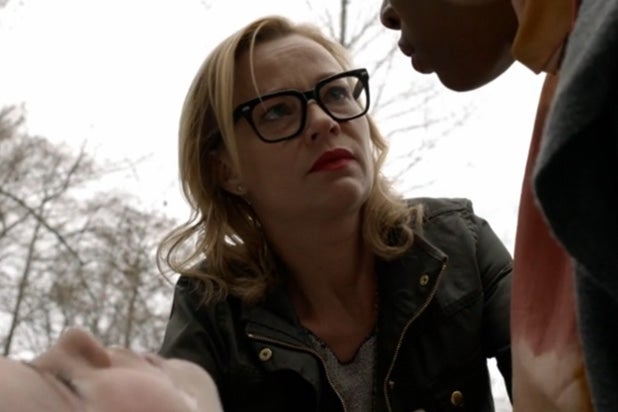 CBS
Alice, "Under the Dome" Died of a heart attack after helping to deliver another character's baby. 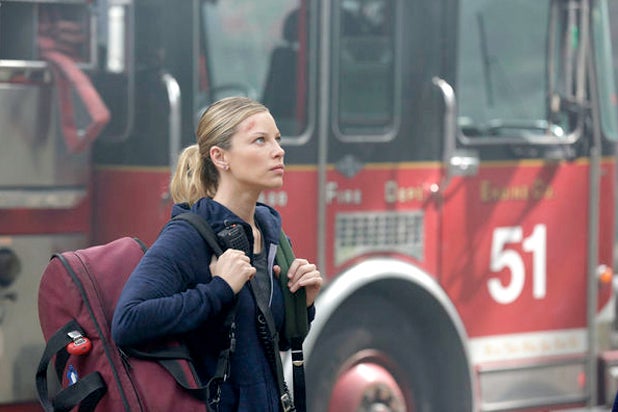 NBC
Leslie Shay, "Chicago Fire" Struck in the head by a pipe while responding to a building fire. 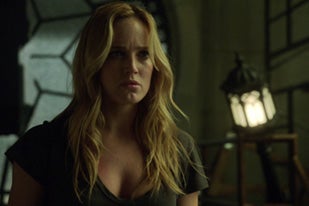 CW
Sara, "Arrow" Shot through the heart by a mystery assailant. 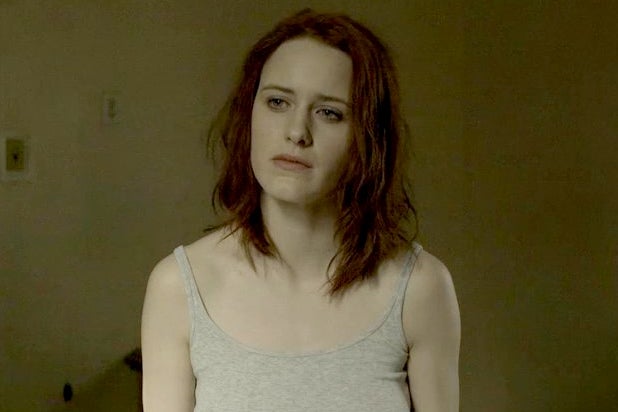