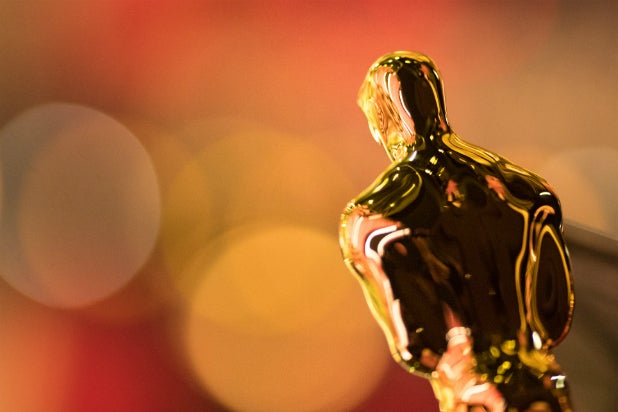 The Academy of Motion Picture Arts and Sciences announced on Tuesday that 344 films are eligible for the Best Picture prize at the Oscars in 2020.

The 344 films that qualify for the 92nd Oscars, from “Abominable” to “Zombieland: Double Tap,” is slightly below the 347 movies that qualified last year but still just above the 341 that qualified in 2017. Last year, in fact, was the largest number of movies to qualify since 1970.

To be eligible for consideration, feature films must open in a commercial motion picture theater in Los Angeles County by Dec. 31 and begin a minimum run of seven consecutive days. A movie must be longer than 40 minutes and must be exhibited in 35mm, 70mm or a qualifying digital format.

Among the eligible films are contenders like “Parasite,” “The Irishman,” “Once Upon a Time…in Hollywood” and many, many more. Anywhere between five and 10 films can be nominated for Best Picture.

Nominations for the 92nd Academy Awards will be announced on Monday, January 13, 2020, and the Oscars will be held on Sunday, Feb. 9 at the Dolby Theatre in Hollywood.

Take a look at the full list of eligible films here.