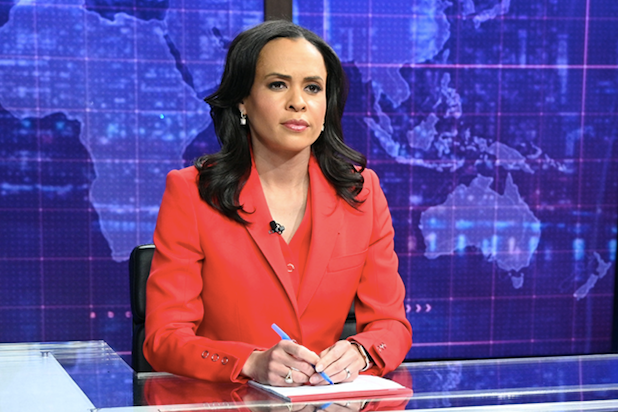 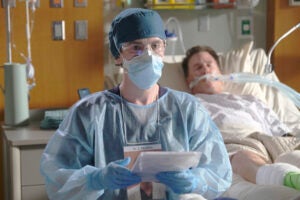 How TV Showrunners Are Handling COVID Storylines: ‘Do People Really Want to Watch This?’

From March to August, the ABC News Live streaming service averaged 23 million monthly viewers — more than double its streaming audience from the previous six months. Anchor Linsey Davis attributes the 118% surge in views mostly to timing. “I think it was our timing in large part and also, hopefully, we’re really delivering content and analysis in a way that people aren’t finding necessarily in other streaming space,” Davis told TheWrap.

She pointed out that the 2-year-old streaming service relaunched on Feb. 3 just as COVID-19 cases were being reported in America and the primary race was heating up.

Streaming news caters to the cord-cutters who have forgone cable but still have “a hunger for facts and news of the day.” It offers more context, too, Davis added, which is the second reason she thinks it’s taken off so much. Without the time restraints of traditional news shows, streaming news can take “a second bite at the apple to really dive in a little bit deeper.”

Also Read: ABC News Live Goes All in on Longform Stories Like 'Guardians of the Amazon'

The appeal of streaming news has been noted elsewhere during this election, too: In October, NBC News defended its decision to schedule a town hall with President Donald Trump that conflicted with ABC News’ town hall with Joe Biden, in part, by pointing out that when Biden had his own NBC town hall the previous week, two million viewers streamed it instead of watching on traditional television. The shift toward streaming as a more convenient way to find out about the major events of the election is clear. A curious news consumer no longer has to be at home in front of their TV at a set time to get their information.

Streaming news is competitive. ABC News says its streaming platform got 9.6 million viewers for its coverage of the first presidential debate between Biden and Trump — which is more than the ratings totals some networks saw for the event. The 9.6 million viewers weren’t watching concurrently, either, pointing to the flexibility of streaming platforms to cater to viewers’ schedules, not dictate them.

As for what it all means ahead of Tuesday’s big election, Davis says streaming viewers can expect “no spin,” just facts. Given concerns that the results of Tuesday’s face-off won’t be known for days but news outlets have historically made — and walked back — major declarations on election nights past, that’s a particularly key sticking point.