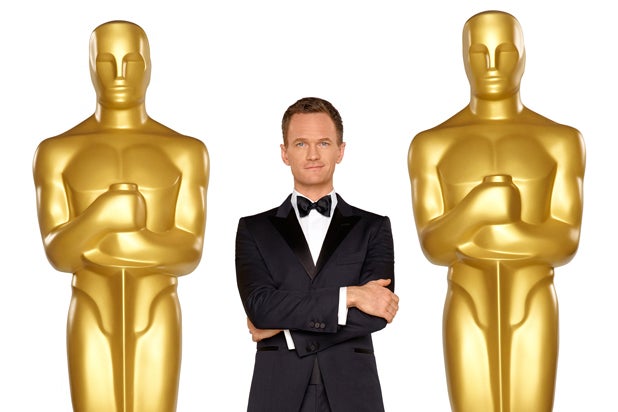 ABC has already sold out its ad space ahead of the 87th Academy Awards, and the price is an all-time high.

TV commercials are going at an average of $2 million per 30-second spot, a 10 percent hike from last year’s $1.8 million. ABC execs revealed all commercial space were bought in the fall of 2014.

Also Read: Tegan and Sara, Andy Samberg’s Lonely Island to Perform ‘Everything Is Awesome’ at the Oscars

And as TheWrap reported, Best Picture nominees are making their respective cases through trade ads and billboards in Los Angeles.