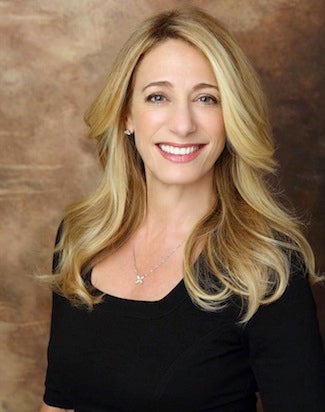 Executive vice president of Alternative Series, Specials and Late Night Lisa Berger is departing ABC after joining the network only a year ago. Rob Mills, ABC’s vice president of alternative series, is expected to oversee the department until a replacement is named.

Both sides issued statements on Friday, wishing each other well.

“I’m thankful for the the opportunity to run alternative at ABC, but in the end we found our creative sensibilities weren’t aligned,” Berger said. “I’m proud of the shows we developed and wish the team the greatest success in the future.”

ABC Entertainment Group president Paul Lee said, “I want to thank Lisa for all her hard work and dedication to the ABC alternative brand, and we wish her the very best in her next venture.”

In her short time with the network, Berger had few reality series successes. “Rising Star,” which was a big swing for a live audience hit, averaged only 4.1 million total viewers and a low 1.1 rating in the advertiser-coveted 18-49 demographic. “The Quest,” a hybrid show produced by “Amazing Race” and “Lord of the Rings” producers, never found an audience. It rated a poor .88 in the ad demo and 4.4 million viewers.

Previously, Berger was programming president at E!. She joined the company as senior vice president of programming development in 2003.

Prior to Fox, she spent 12 years at MTV Networks, guiding “Singled Out,” “The Jenny McCarthy Show,” “Austin Stories” and “Road Rules.”