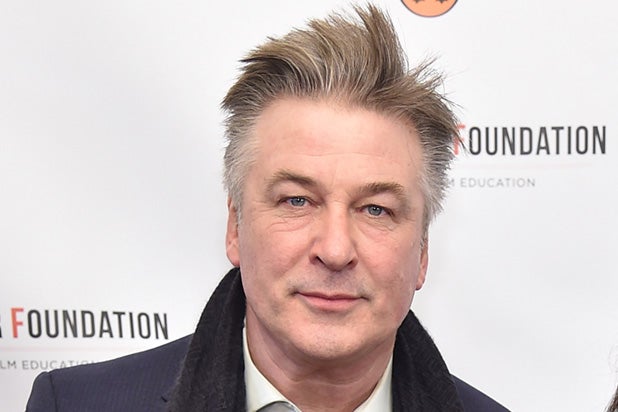 Alec Baldwin is set to be roasted in a one-night comedy special that’ll air on Spike TV, TheWrap has learned.

“One Night Only: Alec Baldwin” will be a black tie affair, set to include tributes from friends, videos, along with some “surprises.” No guests have been announced as of yet.

The “One Night Only” event series is Spike TV’s answer to Comedy Central popular Roasts, in which celebrities mock the honoree. Previous subjects include Don Rickles and Eddie Murphy.

Spike notes that Baldwin is being honored for his long career in film, but also for his recent work in TV as Jack Donaghy in “30 Rock,” and as President Trump on “Saturday Night Live.”

The event will tape at the World Famous Apollo Theater in New York on Sunday, June 25 and will air on Spike TV on Sunday, July 9 at 9 p.m.