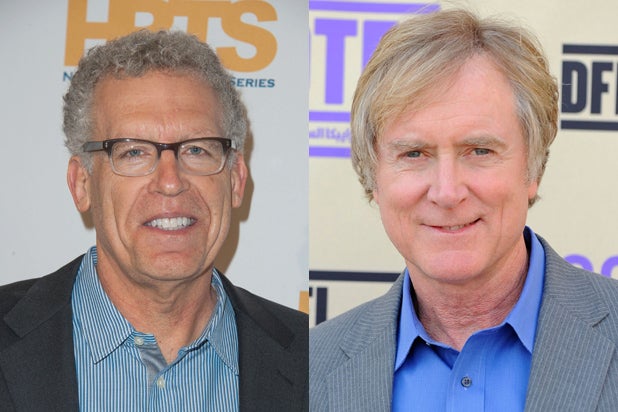 Individuals with knowledge of the situation told TheWrap that the streaming video service is in final negotiations on the pilot order, which will be co-produced by ABC Studios’ division ABC Signature and Amazon Studios.

“Point of Honor” follows a fictional family from Lynchburg, Va. as they weather the challenges of the Civil War.

Cuse and Wallace co-wrote the script. Wallace is set to direct. Barry Jossen will serve as an executive producer.

“Point of Honor” previously had a pilot order with ABC and was to be produced by ABC Studios, but the production didn’t move forward.

Cuse currently has several series placed at different networks. “Bates Motel” wrapped its second season in the spring. He also has upcoming series “The Strain” on FX and “The Returned” on A&E. His also has “Colony” in development at USA Network. “Colony” takes place a 2015 in which Los Angeles exists in a state of occupation.

Wallace is a prolific writer-director who was nominated for an Oscar for writing “Braveheart.” In addition to “Secretariat,” he has also directed “Heaven Is for Real,” “We Were Soldiers” and “The Man in the Iron Mask.”