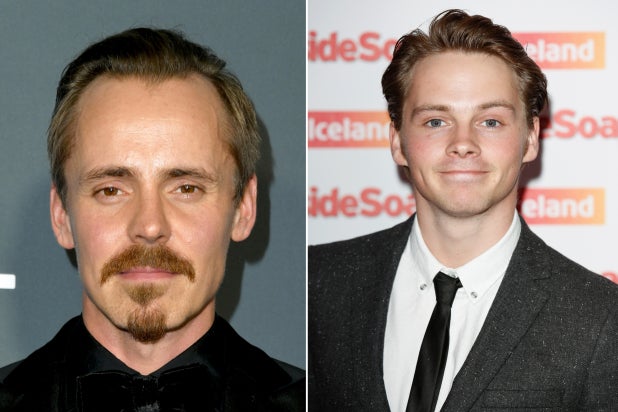 Amazon has cast the first two roles for its upcoming “Dark Tower” adaptation, TheWrap has learned.

Jasper Pääkkönen and Sam Strike have been cast in the project as Roland Deschain, (a.k.a. The Gunslinger), with Pääkkönen portraying The Man in Black, also known as Marten Broadcloak and Randall Flagg. The project, which doesn’t yet have a formal pilot order, is based on Stephen King’s “Dark Tower” novel series and will be separate from the 2017 film that starred Idris Elba and Matthew McConaughey.

Amazon declined to comment, but an individual with knowledge of the production told TheWrap those two are being cast.

Amazon’s adaptation is said to be an origin story of how The Gunslinger first came into contact with The Man in Black, who eventually became his archnemesis throughout King’s books. MRC is the studio behind the project.

“Dark Tower” is Amazon’s latest big-tent series. The retail giant is also developing a “Lord of the Rings” TV series from JD Payne and Patrick McKay and a global event spy drama from Joe and Anthony Russo.