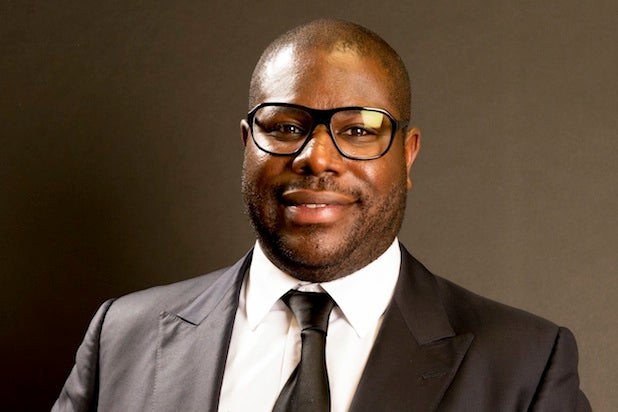 Director and screenwriter Steve McQueen has signed an overall deal with Amazon Studios.

The news was announced by Jen Salke, head of Amazon Studios, Tuesday at the Television Critics Association Winter Press Tour in Pasadena.

As part of the deal, Amazon has put television project “Last Days” into development. McQueen, director of “12 Years a Slave” and not to be confused with “The Great Escape” actor, has an upcoming drama “Small Axe” that will premiere on Amazon Prime Video in the U.S. later this year. “Small Axe” stars John Boyega and Letitia Wright, and is a Turbine Studios and Lammas Park production for BBC One with Amazon co-producing in the U.S.

“I’m thrilled about this new venture and partnership with Amazon. The idea of having a partner that will support and facilitate risk and change is more than exciting,” McQueen said.

“The award-winning talents of Steve McQueen seem to be endless, with his unique ability to craft stories that provoke, educate and entertain,” Salke said. “With the compelling Last Days already in development, we are excited to see what else McQueen creates for our global Amazon Prime Video customers.”

Last Days is described as a “gripping sci-fi thriller where the world’s governments have secretly created a controversial plan to selectively colonize Mars in the wake of a dying Earth and the rise of AI. The series will follow one woman’s journey to explore the truth about where she came from, at the risk of losing everything she knows.”