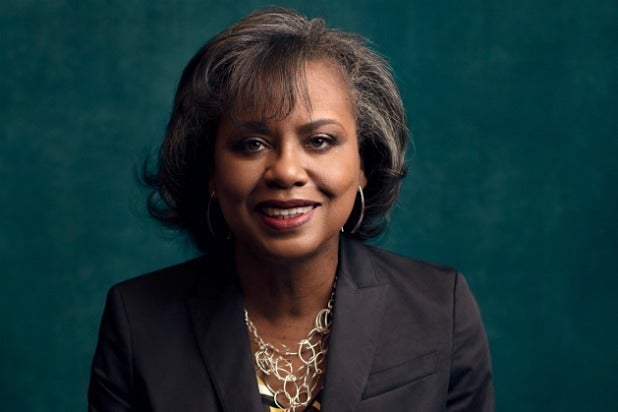 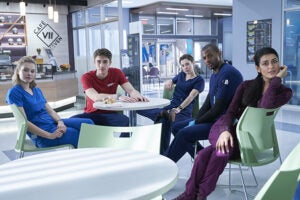 Power Women Summit 2020: The app will allow people to submit anonymous complaints of sexual harassment, abuse, or other misconduct

Anita Hill knows there is plenty of work still to be done in Hollywood to address abuse and harassment — but she’s hoping that a new app she’s launching with the Hollywood Commission next year will help hold the industry’s serial abusers accountable.

“All of the practices in the world are not going to work unless people trust them. So we’ve got to build a values-based system and, perhaps most importantly of all, we have to ensure accountability,” Hill said during her keynote address at TheWrap’s Power Women Summit. “We can be better in the entertainment industry. But to do that we have to make changes.”

The app — which was announced in September — will essentially help identify potential repeat offenders in the industry by allowing people to submit — initially anonymously — complaints of sexual harassment, abuse, or other forms of misconduct.

“When a complaint about the same person comes into the system, [the complainant] will be notified. That way we can offer individuals a chance to come forward with the support and knowing that someone else has experienced the same problem,” Hill said.

In other words, knowing that someone else has reported a complaint can encourage others to do the same.

Hill recalled how participating in TheWrap’s Power Women Summit two years ago helped spur her into action. The event took place after Brett Kavanaugh’s confirmation to the Supreme Court, despite Dr. Christine Blasey Ford’s testimony that he had sexually assaulted her. Hill called it a “grim period” but was emboldened after hearing from many survivors during the summit.

But aside from tools like an app, Hill emphasized the need for a widespread cultural change in the industry — both to eradicate abuse and to increase representation at all levels.

“We know that in order for change to be real, to be effective, it has to include everyone,” Hill said. “We know that diversity and inclusion cannot be seen as an add-on. It has to be integral to every part of the way we conduct business and the way we lead.” 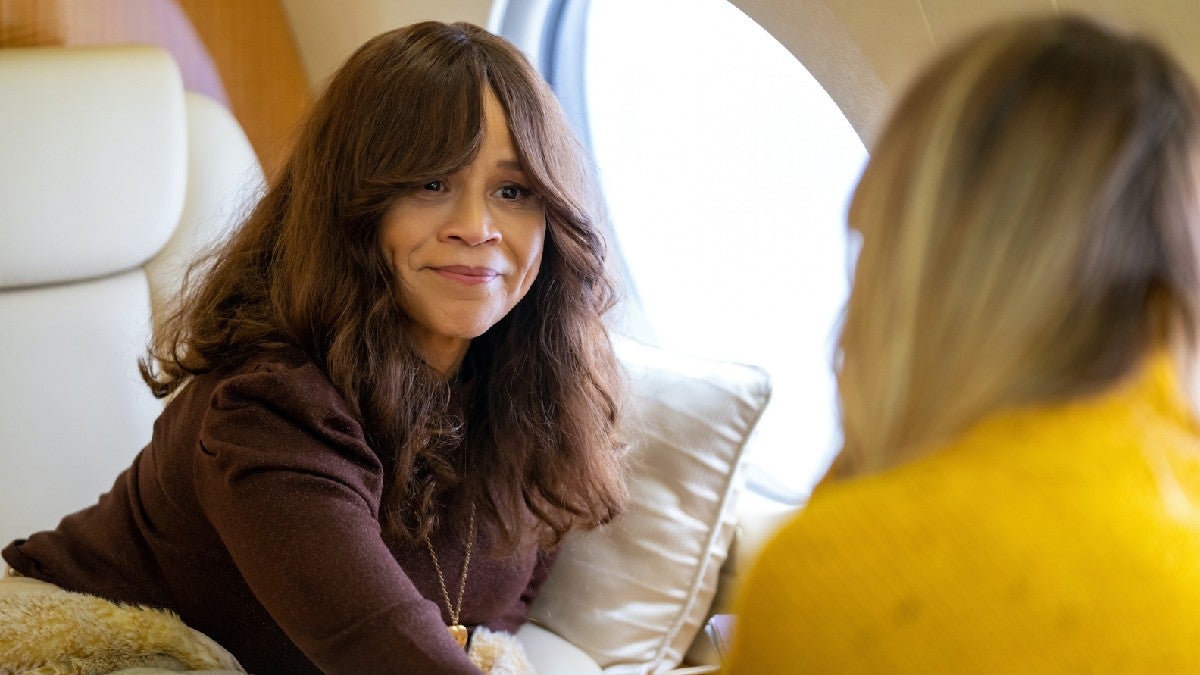 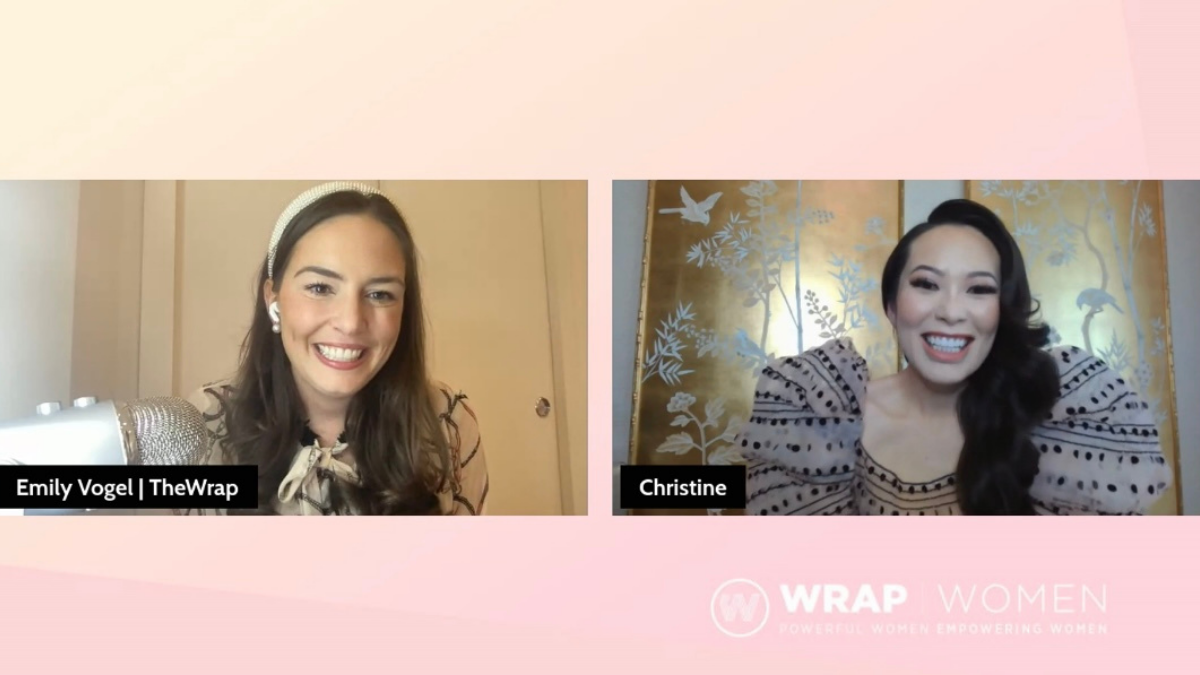 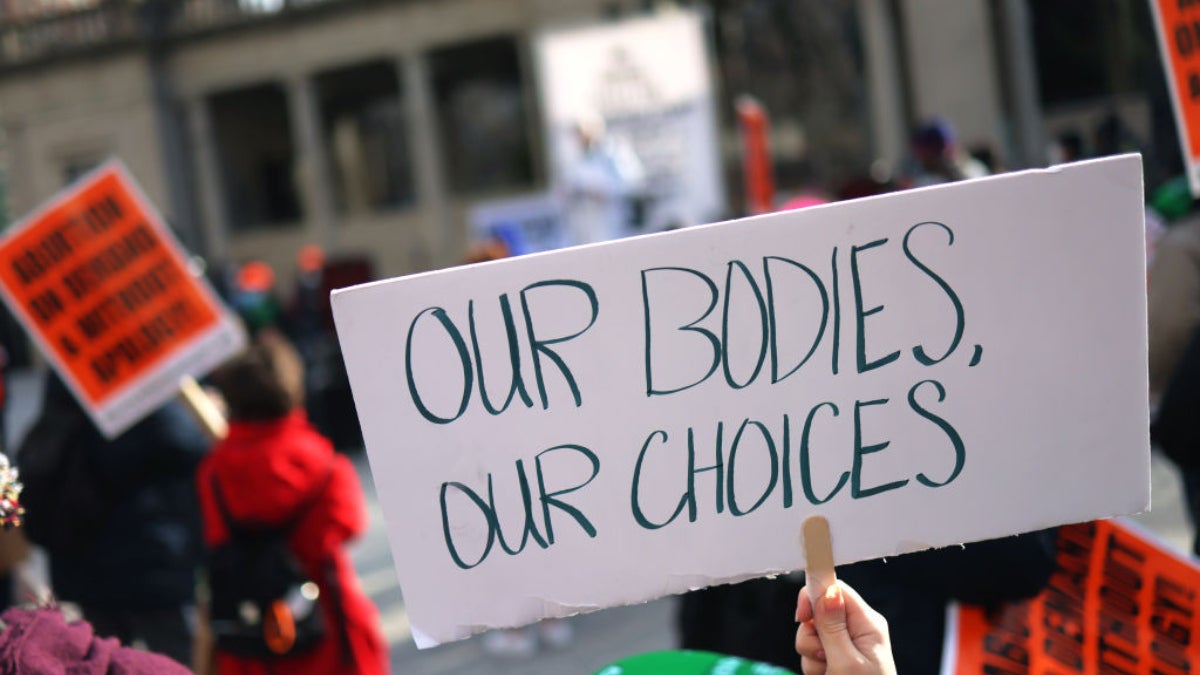 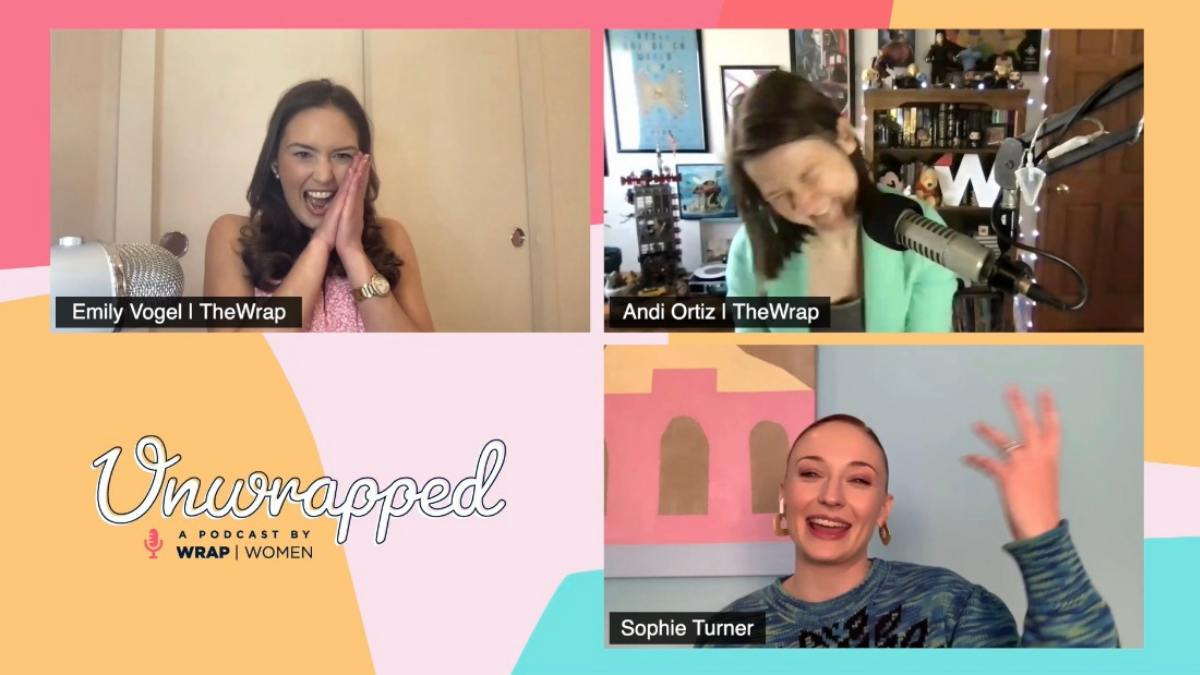 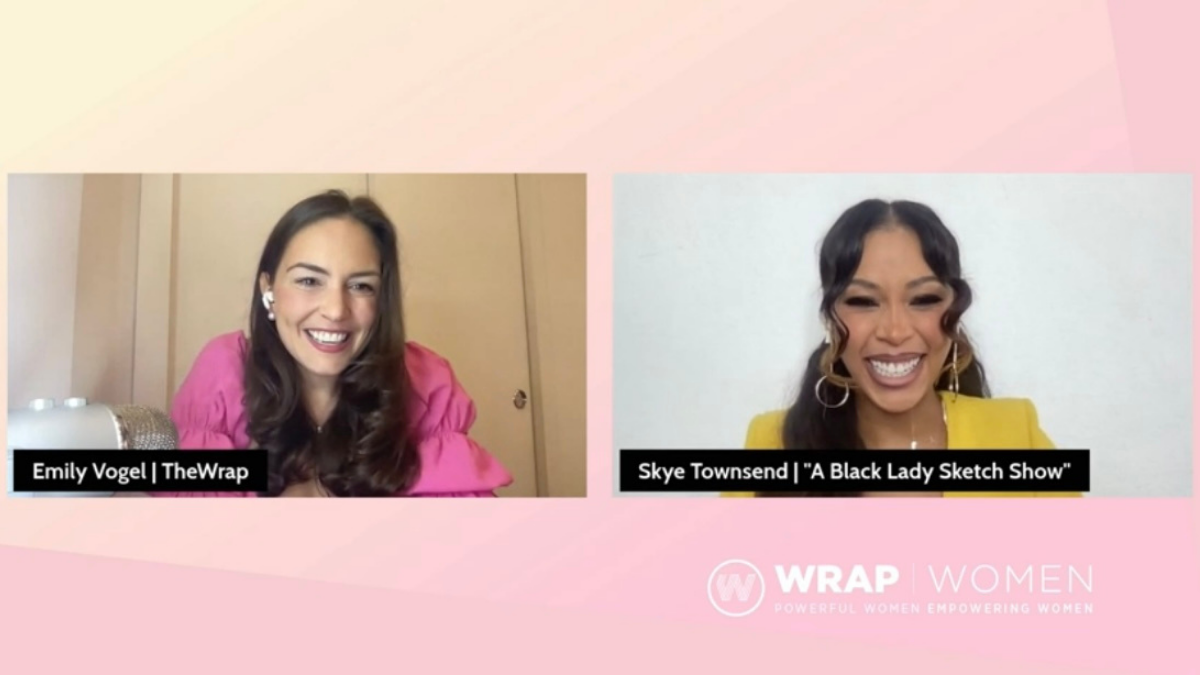 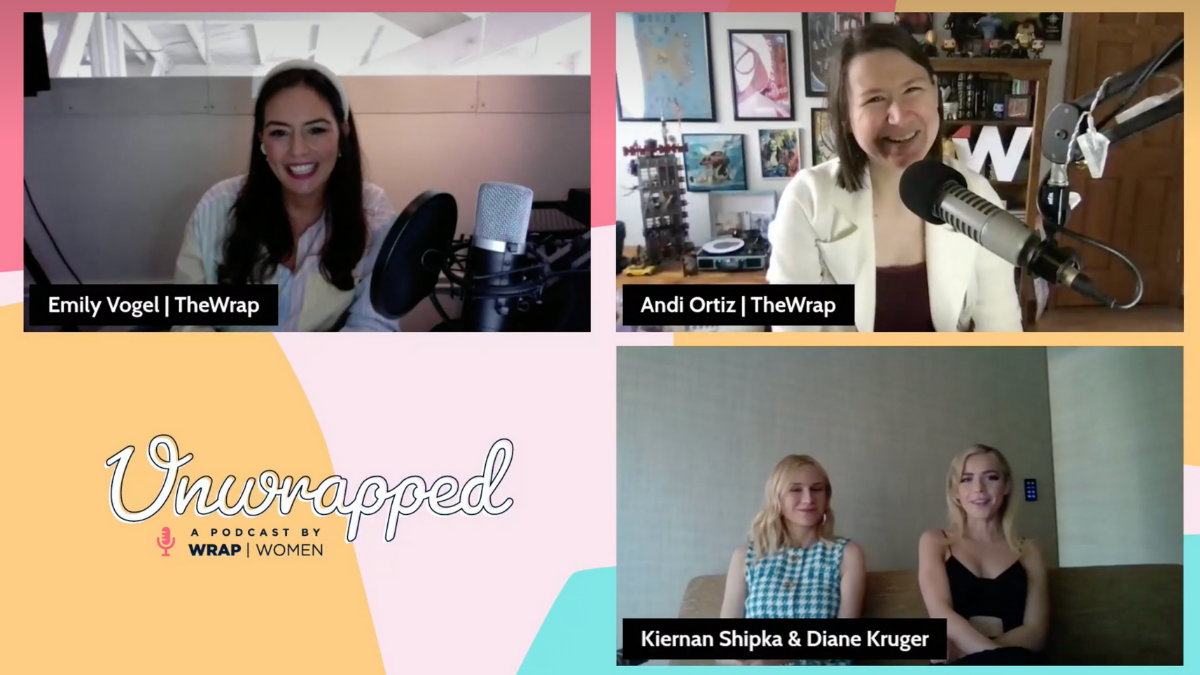 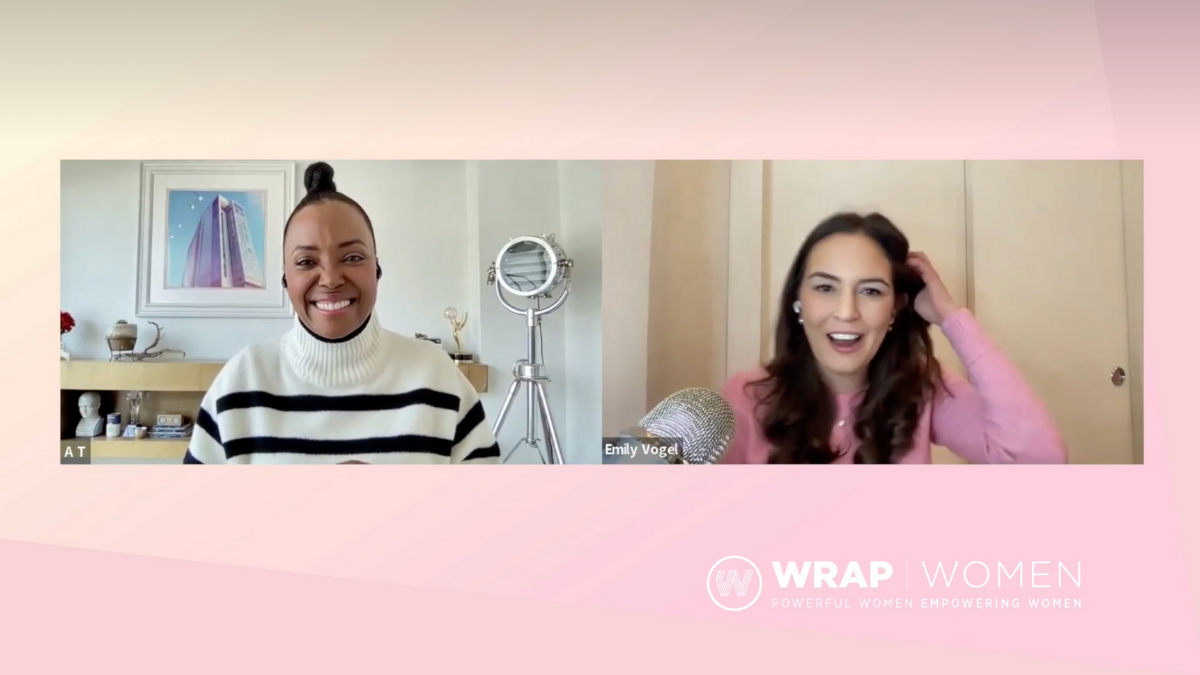 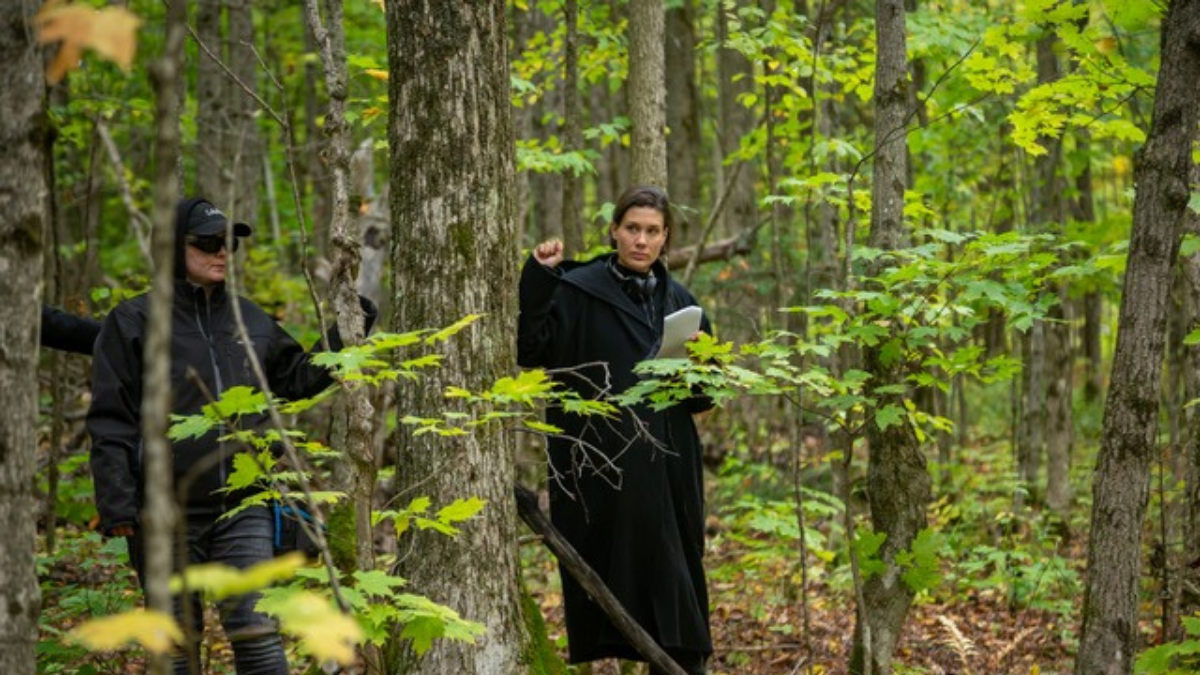 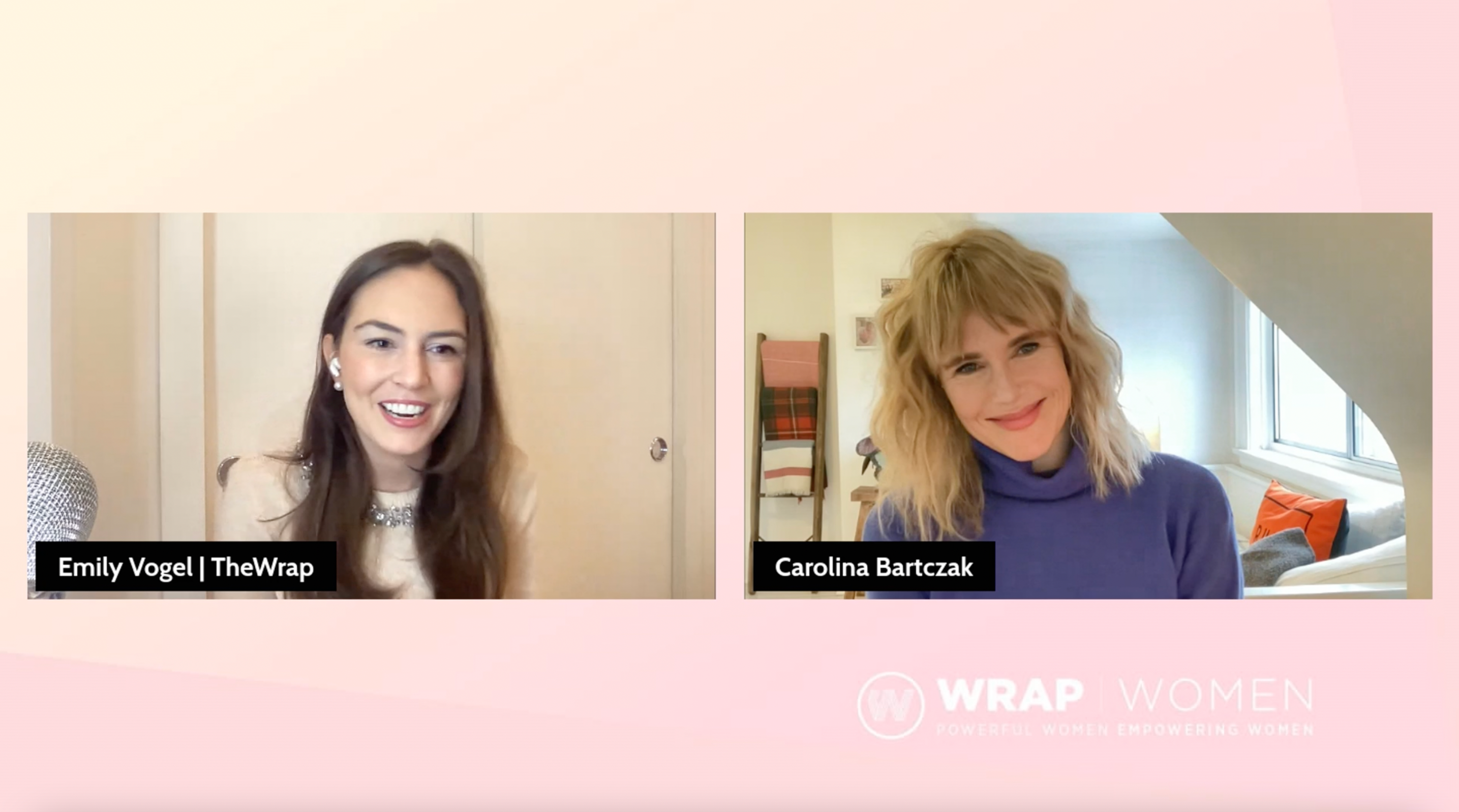 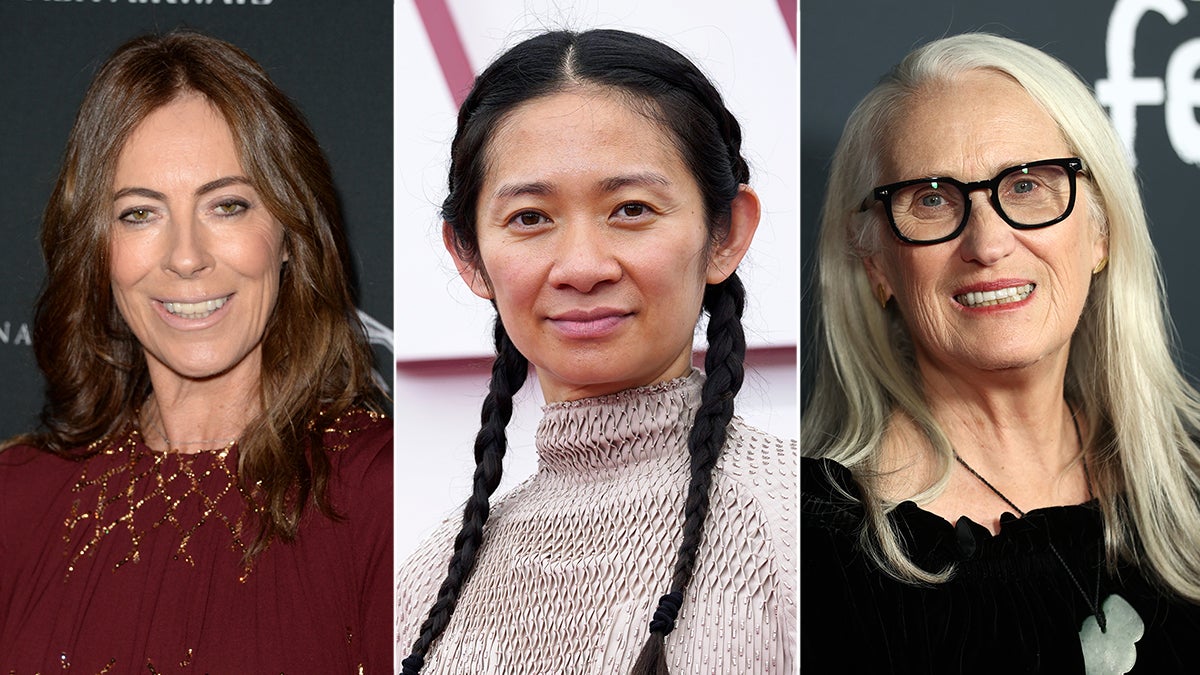