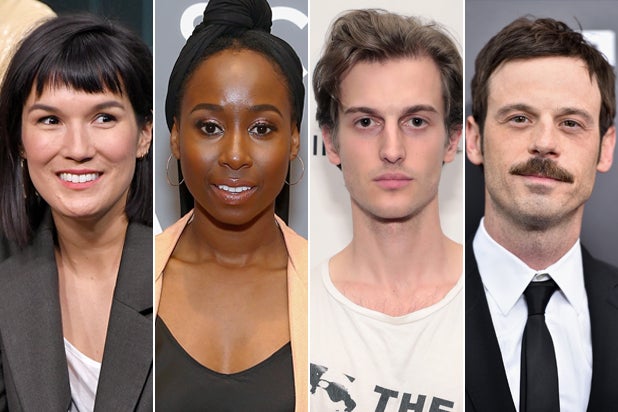 The 10-episode half-hour series is “about the journey from first love to last love, and how the people we’re with along the way make us into who we are when we finally end up with someone forever.”

The series will follow a different protagonist’s quest for love each season, with each half-hour episode telling the story of one of their relationships. Lionsgate Television will produce the show.

Kendrick will lead the first installment as Darby, with Chao playing her best friend Sara, Vack as Sara’s boyfriend Jim and Compere as her outspoken roommate Mallory. McNairy will play the arrogant and successful owner of a museum where Darby gives tours of “historically significant butts.”