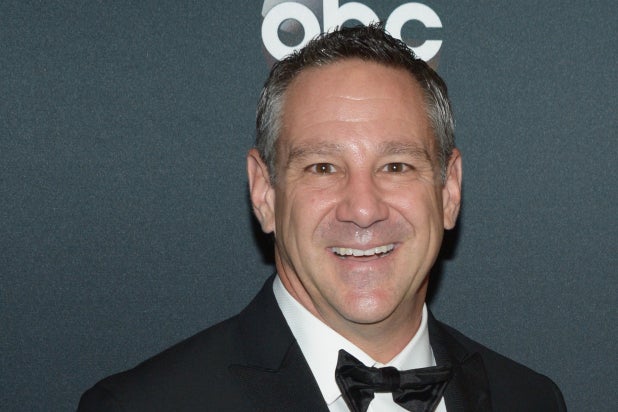 Just 10 days after the launch of Apple TV+, the tech giant has lost an executive: Kim Rozenfeld, head of current programming and unscripted, is leaving the company amid a realignment in the executive ranks, an individual with knowledge of the decision tells TheWrap.

Rozenfeld isn’t leaving empty-handed. He got a first-look deal with Apple for his company, Half Full Productions.

Rozenfeld was one of the first hires under Apple TV+ bosses Zack Van Amburg and Jamie Erlicht, who brought him over from Sony Pictures TV. Rozenfeld led current programming for Sony. Before that, he was scripted series producer at ABC Family, where he executive produced ABC Family’s “Huge.”

Apple made its long-awaited streaming debut on Nov. 1, launching with a small offering of originals including “The Morning Show,” “See,” “For All Mankind” and “Dickinson.” It has already announced that they will get second seasons.

The news of Rozenfeld exiting came a day before the launch of Disney+,  the latest addition to the crowded streaming landscape.

Deadline first reported the news about Rozenfeld stepping down.