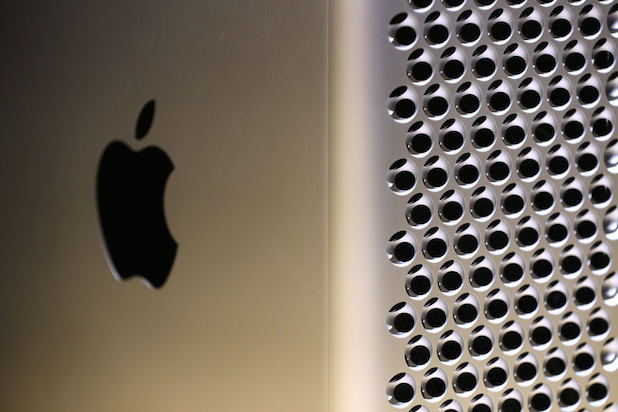 “Today, Avid is confirming that the root cause for a reboot issue encountered by some of our customers has been identified and is unrelated to Avid and its creative tools. Google confirmed that a Chrome update “may have shipped with a bug that damages the file system on macOS machines.” Google has paused its release and provided instructions for affected users.

“Avid is also pleased to share that it has received no reports of data loss by affected customers. From the beginning when this issue was made known to Avid, our teams actively worked with customers, Apple and partners to identify solutions and communicate them to customers. At this time, most affected Avid customers have recovered from this issue by reinstalling their macOS. Avid received no reports of incidents from customers running on non-Mac operating systems. To reiterate, this was not an Avid issue, as was reported in some early media coverage.”

Countless Hollywood editors have had their workdays ruined on Tuesday after Avid’s Media Composer editing software started crashing for many Mac Pro users. The issue started on Monday night and appears to be primarily impacting older Mac Pros.

It’s unclear what has caused the day-long issue. Some users pegged the crashes to a recent Avid software update, while Apple Insider indicated “the problem may be malware or other virus attack affecting Avid Media Composer version 8.8 or later, on a 6.1 Mac Pro, and running macOS prior High Sierra.” The issue was first reported by Variety.

Avid users have been warned to not reboot their computers in order to prevent work from being lost.

“Avid is aware of the reboot issue affecting Apple Mac Pro devices running some Avid products, which arose late yesterday,” the company said in a statement on Tuesday. “This issue is top priority for our engineering and support teams, who have been working diligently to determine and resolve the root cause. As we learn more, we will immediately publish information–directly to our customers and via our community forums and social media platforms–in order to resolve this issue for all affected customers and prevent any further issues.”

Avid is aware of the reboot issue affecting Apple Mac Pro devices running some Avid products. This issue is top priority for our engineering & support teams, and we're working diligently to determine & resolve the root cause. We'll publish additional information as we learn more. pic.twitter.com/dA4z9aTgtA

As of about 3:00 p.m. PST on Tuesday, Avid had not shared an update on the cause of the problem.

Is everyone seeing this Apple/Avid issue? If you are running Avid, DO NOT TURN YOUR MAC OFF.

Avid’s editing software has been in use for years and has been used on several major Hollywood productions, including “Baby Driver” and “War for the Planet of the Apes.”

Apple will be releasing its latest Mac Pro later this fall.