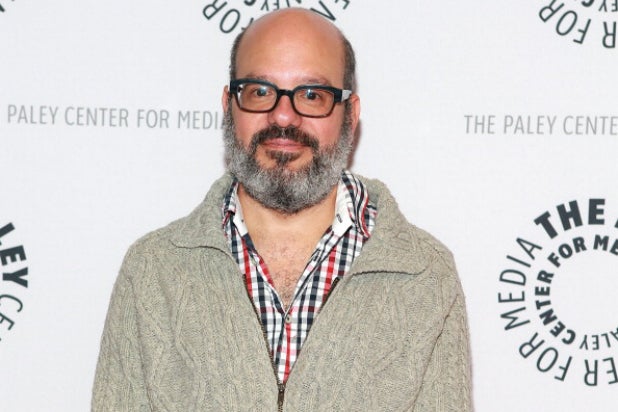 Comedian David Cross is taking down his “analrapist” doctorate degree, hiking up his never-nude jorts and heading back to community college.

The sketch comedy actor and “Arrested Development” star will guest in a fifth season episode of “Community,” NBC told TheWrap.

In the episode, which is a follow-up to 2011’s “Advanced Dungeons & Dragons,” Cross will play Hank Hickey, the bitterly estranged son of Professor Hickey (Jonathan Banks). Hank joins the study group for a second riveting round of the nerdy board game.

Cross is not the only “Arrested Development” alum (or current member, depending on the ever-fluctuating status of the now-Netflix property) that will be gracing Greendale Community College in the coming season. “Arrested” creator Mitch Hurwitz will also head to campus soon.

Another well-known show creator, Vince Gilligan of “Breaking Bad,” will make his acting debut on “Community.” Adult Swim stars Tim Heidecker and Eric Wareheim have also been booked for the upcoming season.