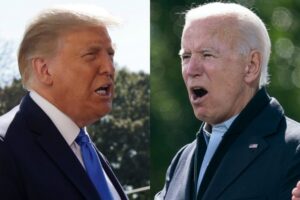 AT&T Stock Up 6% Despite $1.6 Billion COVID-19 Impact at WarnerMedia

Despite WarnerMedia taking a $1.6 billion hit due to the coronavirus pandemic, investors weren’t scared away from AT&T. The company’s stock has been up in the hours since the telecom giant released its third-quarter earnings Thursday morning.

The $1.6 billion revenue hit taken by WarnerMedia in the third quarter was roughly twice as high as the overall impact on AT&T from the pandemic during the second quarter ($830 million). For the quarter ending in September, AT&T said the pandemic dragged its earnings by $1.72 billion, plus an additional $190 million in costs. Adding those up, that’s $1.91 billion financial impact that AT&T is attributing to COVID-19.

During the company’s earnings call with investors, AT&T CEO John Stankey didn’t sound like he was expecting much relief in the next few quarters, particularly from the box office for Warner Bros. films. “We’re expecting this to be incredibly choppy moving into next year,” he added on the subject of Warner Bros. box office prospects. “We’re not optimistic. We’re not…expecting a huge recovery in theatrical moving into the early part of next year. We’re expecting it to continue to be choppy. And as a result of that, we’re having to evaluate all of our options and keep them open.”

Stankey’s comments raise the possibility that Warner Bros. will again push back the release of “Wonder Woman 1984,” a $200 million superhero film that is currently slated to hit theaters on Christmas Day. In recent weeks, Hollywood studios have been moving big-budget releases off of the 2020 release calendar given ongoing concerns about the state of moviegoing as the pandemic drags on.

You can read more about AT&T’s financial performance here. 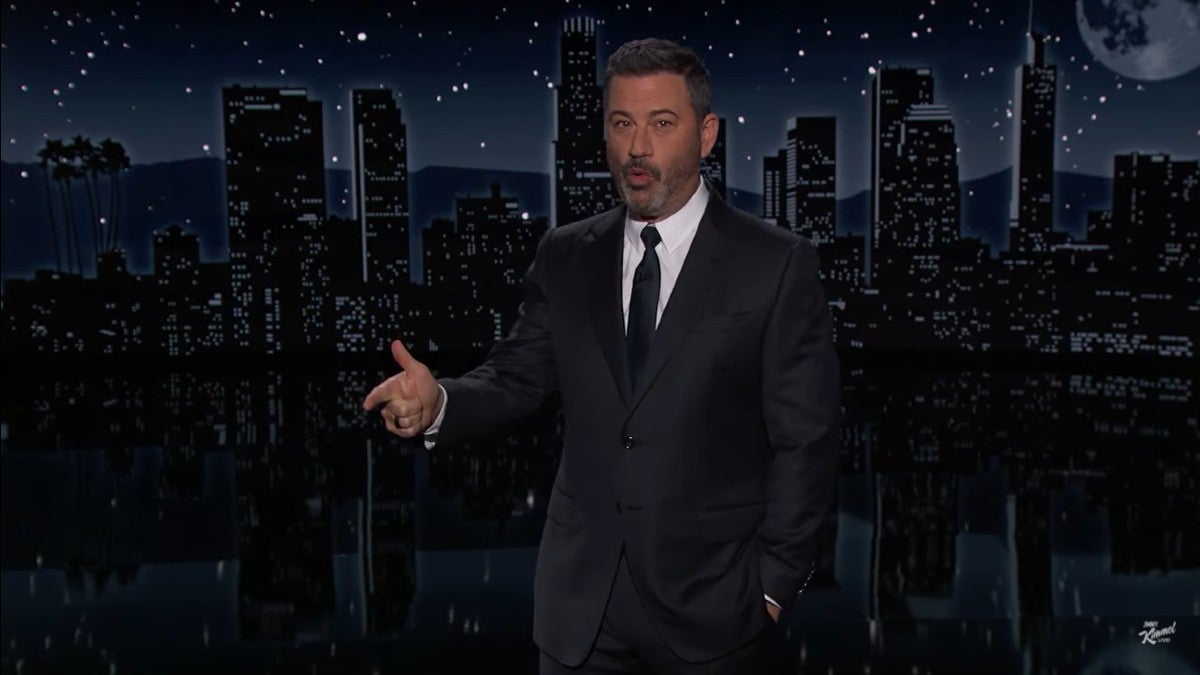