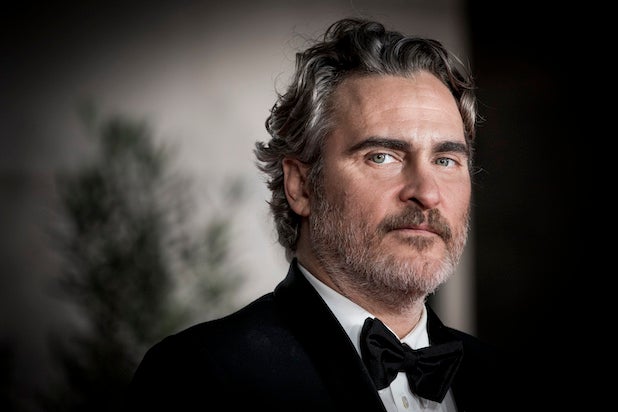 Joaquin Phoenix turned in a stunning lead performance in last year’s “Joker” that landed him the best actor Oscar, but in a different world (hopefully there’s no COVID-19 in that one), the environmentalist vegan could have been the Caped Crusader instead.

In an interview with Empire magazine, “Mother” and “Black Swan” director Darren Aronofsky said that his vision for a new take on Batman would have involved Phoenix, not Christian Bale,

“The Batman that was out before me was ‘Batman & Robin,’ the famous one with the nipples on the Batsuit, so I was really trying to undermine that, and reinvent it,” Aronofsky told the magazine. “That’s where my head went… The studio wanted Freddie Prinze Jr. and I wanted Joaquin Phoenix.

“I remember thinking, ‘Uh oh, we’re making two different films here.’ That’s a true story,” he said. “It was a different time. The Batman I wrote was definitely a way different type of take than they ended up making.”

Also Read: Why 'Joker' Is Having Last Laugh in the Face of Concerns About Violence

Warner Bros had tapped Aronofsky to take a stab at a new direction for Batman in the early 2000s after the success of his breakout film “Requiem for a Dream.”

The director told Empire that his approach was closer to an adaptation of Frank Miller’s seminal “Batman: Year One” comic, with some elements of “Death Wish,” “The French Connection” and “Taxi Driver” (that film was also thrown into comparisons to Todd Philips’ “Joker” from last year).

Of course, Aronofsky didn’t end up helming what became “Batman Begins”; that duty went to Christopher Nolan. And Phoenix would have to wait a little while longer to eventually become the villain in the DC universe after Bale was cast as the Dark Knight.

Nolan’s Dark Knight trilogy went on to gross more than $2.4 billion worldwide, and nab a posthumous Oscar for Heath Ledger’s performance as the Joker in 2008’s “The Dark Knight.”