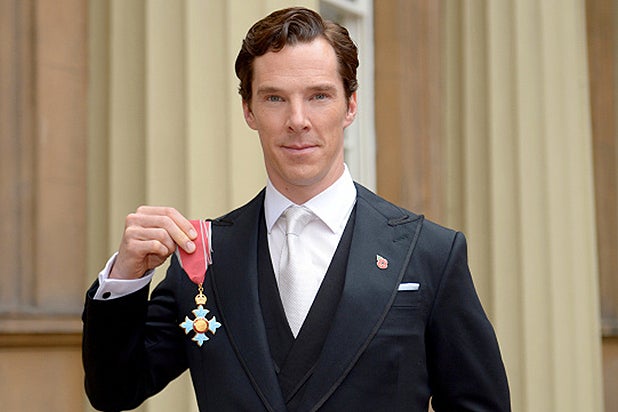 will star in the World War II drama “The War Magician,” TheWrap has learned.

Cumberbatch will star as British hero Jasper Maskelyne, a magician who helped the Allied forces fight the Nazis.

Storyscape Entertainment’s Bob Cooper and Richard Saperstein are producing the film — no director is attached to the project yet. The film is being adapted from the fact-based book by David Fisher, with Gary Whitta writing the screenplay.

During World War II, Maskelyne put a group together called “The Magic Gang” who were able to create the illusion that tanks, troops and buildings disappeared.

They allegedly also managed to conceal the Alexandria harbor and the Suez Canal, hiding 150,000 men and 1,000 guns and tanks in the process.

“The War Magician” will be a co-production between Storyscape, Tony Eldridge’s Lonetree Entertainment and SunnyMarch, Cumberbatch’s own production company. SunnyMarch’s Adam Ackland and Adam Selves are also producing.

UTA packaged the film and negotiated the deal with John Grant of Conway van Gelder Grant.

Cumberbatch was most recently seen in “Black Mass,” and his upcoming projects include “Zoolander 2,” Doctor Strange” and “Jungle Book: Origins.”

He is repped by UTA.