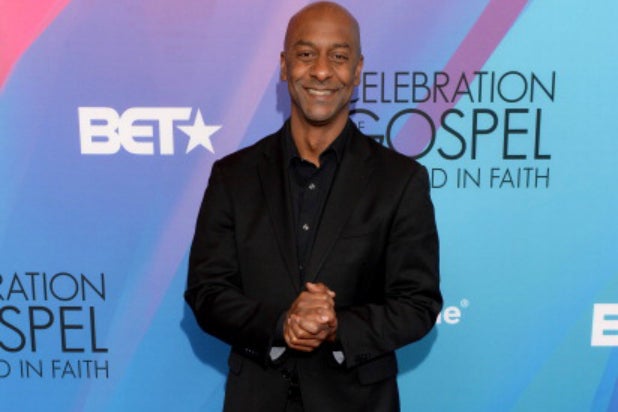 BET Networks has named Stephen Hill as its President of Programming, which is a newly created position. Hill was most recently the group’s chief of Music Programming & Specials, and he now adds Original Programming to his docket.

“I have worked with Stephen for over 15 years, and his passion for the BET Brand has been apparent from the very beginning. He has grown our music shows and specials into iconic and highly-rated programs beloved by our audience,” said Debra L. Lee, chairman and CEO, BET Networks. “Over the past several years, he has expanded his role into scripted programming, launching our hit series ‘Real Husbands of Hollywood.’ He is well-qualified and ready for this new challenge and I am excited to have him in this new role.”

In the new position, Hill will handle all aspects of programming, direct programming and production across the cable network.

In his prior role, he was responsible for BET’s music shows and specials, a portfolio that includes “BET Awards,” “Black Girls Rock,” “The Hip Hop Awards” and “Celebration of Gospel.”

“BET has always been a trailblazer and it’s a privilege to be at the helm of programming for a brand that has delivered shows that have, literally, changed the face of television. We will develop and produce fresh, audience-thrilling programming to complement our strong slate of new original content, returning hits and mega-specials,” added Hill. “I look forward to continuing to link arms with our massively talented team as we work together, marching towards BET’s next successes.”

Before coming aboard BET, Hill was director of music programming at MTV. His career also includes a stint as executive producer for “Tom Joyner Morning Show.”