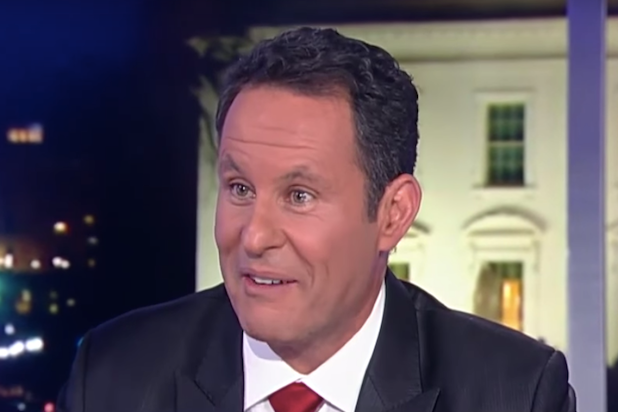 “Fox & Friends” co-host Brian Kilmeade on Wednesday disparaged plans by cities like Los Angeles to extend orders for residents to stay home amid the coronavirus pandemic, questioning how American the orders were at all.

“Waiting for it to be eradicated. When you first told us to bend the curve, we bent the curve, now you want it totally eradicated. I don’t know if you heard but we really can’t do that, nor can we sit on the sidelines. There is not enough toner in the country to print enough money to sustain our country to not work,” he said.

Kilmeade questioned how some areas could handle the response to the pandemic so differently, with Georgia and other states re-opening businesses while Los Angeles County extends at least some “Safer at Home” guidelines for an additional three months.

“What kind of attitude is this? Is this America?” he demanded.

Los Angeles County will extend its stay-at-home directive to residents for three more months but that doesn’t mean all of the current restrictions in place will remain the same through that timeframe, officials said on Tuesday.

Speaking at a Board of Supervisors meeting on Tuesday, county Public Health Director Barbara Ferrer said that “with all certainty” the county would need to extend the order due to the continued spread of the virus.

Brian Kilmeade on some states extending stay-at-home orders: "You're not even going to try for the next 5 to 6 months to make it work? What kind of attitude is — is this America?" pic.twitter.com/DzGJCraxxr