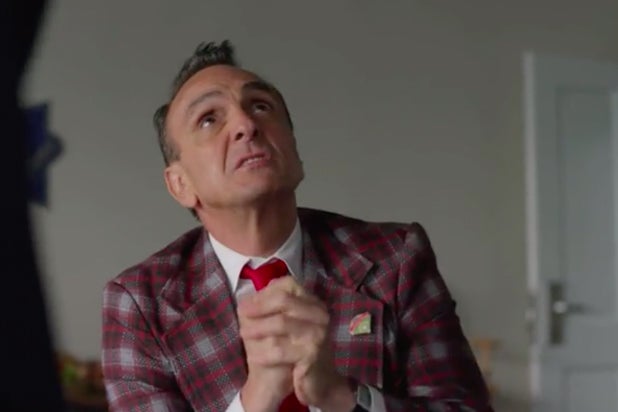 IFC announced on Thursday that the upcoming fourth season of Hank Azaria-led comedy “Brockmire” will be the show’s last.

The fourth season will premiere in March. Reina Hardesty is joining the cast for the final season.

“From the beginning, ‘Brockmire’ was conceived as a four-season story, and we are so proud to see it written and produced to its creative conclusion,” IFC executive director Blake Callaway said. “Blazers off to the amazing crew, our fantastic partners at Funny Or Die, and the incredible cast, especially the incomparable Hank Azaria, who lives, sleeps and breaths Jim Brockmire, as well as Amanda Peet who makes an indelible contribution to the show as Jules, and Tyrel Jackson-Williams who completely shines as Charles. Fans and critics alike will love watching how the story ends.”

“Brockmire” is based on the viral video from Funny or Die that featured Azaria as sportscaster Jim Brockmire, who suffers a hilarious public breakdown following his wife’s infidelity. The IFC series picked up Brockmire’s story a decade later as he tries to recapture his former glory.