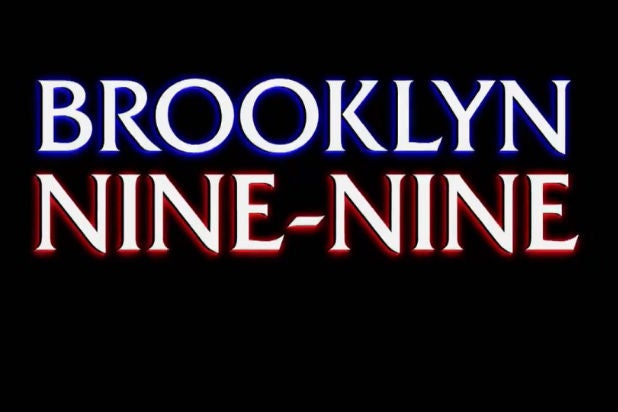 We know what you’re thinking: Now that “Brooklyn Nine-Nine” is headed to NBC, will it get a “Law & Order” makeover?

No. But we’re happy to share the next best thing with you, a new trailer that pretty much nails what the 99th precinct would look like adjacent to the Special Victims Unit. The only thing missing is “dun-dun!” Check it out below:

Wait… was casting Sterling K. Brown in that absolutely fantastic Season 5 episode all part of a plan to get “BK99” picked up by NBC all along? Probably not, but you should really check that episode out.

Meanwhile, of course, the actual adventures of Brooklyn’s 99th precinct aren’t remotely as gritty as they look here — except for whenever Doug Judy shows up, and of course there was that whole thing in Florida a few years back. But we’ll pretend long enough to imagine this means there’ll be an “SVU”/”Nine-Nine” crossover any day now.

“Brooklyn Nine-Nine” Season 6 premieres Jan. 10 at 9/8c on NBC, followed — because we’ve all apparently been very good boys and girls this year — by the back half of “The Good Place.”