On the film side, the winners are: 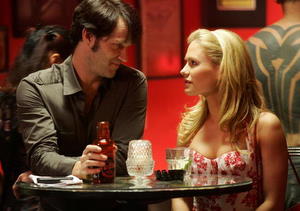 In the television arena, winners are:

Animation: Gillian O’Neill, "Rick & Steve: The Happiest Gay Couple in All the World"