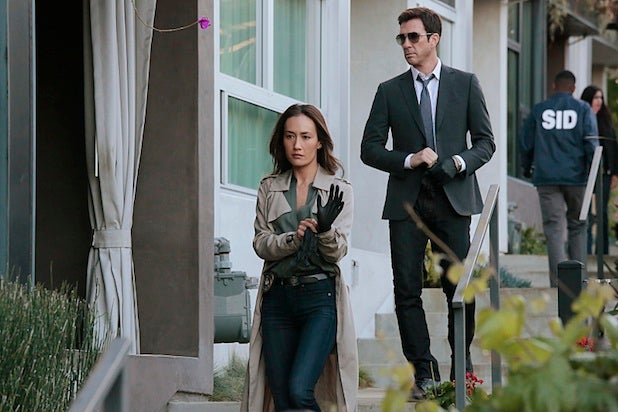 CBS’s obsession with “Stalker” is over.

The network canceled the freshman drama, which starred Dylan McDermott and Maggie Q as a pair of detectives with the threat assessment unit of the Los Angeles Police Department.

The series, created by Kevin Williamson, still has two more shows to air in its 20-episode run.

The series’ most recent episode on April 27 was actually up in the ratings in its new Monday at 9 p.m. timeslot, posting a 1.4 rating in the 18-49 demographic most important to advertisers — a 17 percent improvement over its most recent original before that in February.