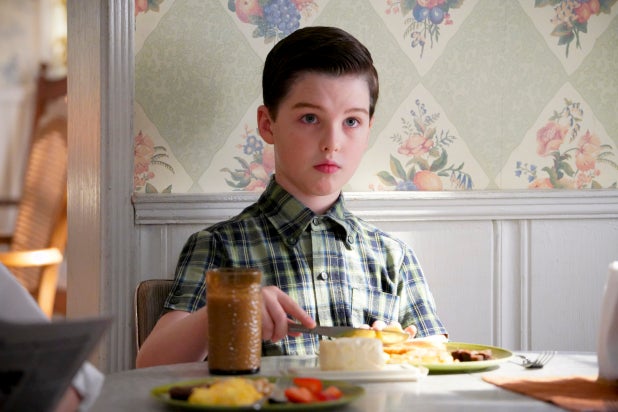 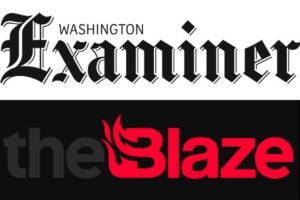 Iain Armitage-led prequel will have to anchor an entire night and be a launchpad for new comedies, starting with ”The Unicorn“

As he has done since 2010, Sheldon Cooper will lead off CBS’ Thursday night comedy block. But instead of Jim Parsons, this year Iain Armitage will be tasked with the heavy lifting.

“Young Sheldon,” the prequel spinoff that follows Parsons’ “Big Bang Theory” character as a child growing up in Texas, inherited the Thursday 8 p.m. time slot this season. CBS is betting that this version of Sheldon Cooper will have the same ratings magic — as well as be a strong launchpad for new series — that its predecessor did for so many seasons.

CBS handed “Young Sheldon” a two-season renewal in February, a vote of confidence that the series can become the new anchor for CBS’ comedy lineup. But while replacing “The Big Bang Theory” won’t be as big as say, the actual Big Bang, it will take a Herculean effort.

“Young Sheldon” will have to provide a strong enough lead-in to launch new comedies, starting with Walton Goggins’ “The Unicorn,” which airs at 8:30 p.m. And the series will need to do something it hasn’t been asked to during its first two seasons: Be the anchor for an entire night. Thursday also includes the premieres of “Carol’s Second Act” with Patricia Heaton at 9:30 pm.. (after “Mom” at 9 p.m.) and the religious drama “Evil,” from “Good Wife” creators Robert and Michelle King, at 10 p.m.

“The Big Bang Theory” was among the top three most-watched series on TV for the last eight years, earning 10 Emmys, including four consecutive wins for Parsons. It’s also been a financial boon for CBS, amassing anywhere between $125 million and $150 million in advertising revenue, as well as its studio Warner Bros. TV in syndication rights. WarnerMedia just paid out north of $500 million for streaming rights alone to have on HBO Max when it launches next year. “Big Bang” also has a longrunning TBS deal, which lasts through 2028.

“Young Sheldon” averaged north of 16 million viewers during its freshman run, and was the third-most watched series on broadcast last season with 14.5 million viewers (behind only “Big Bang” and “NCIS”). In the advertiser-coveted adults 18-49 demographic, “Young Sheldon” ranked fifth among entertainment programs on broadcast with a 2.6 rating. In this case, all Nielsen numbers include a week’s worth of delayed viewing.

All that goes to say: CBS executives are confident that “Young Sheldon” is up for the job.

In fact, CBS Entertainment president Kelly Kahl previously told TheWrap he expects “Young Sheldon” will be the top-rated sitcom this season.  “It’s good to have that, and knowing you can use that to kind of build off of and still have some pockets of strength in comedy,” he said, when speaking about replacing “The Big Bang Theory,” which ended its 12-season run in May.

“Young Sheldon” won’t have it easy at the start. For the first half of the season, it will be facing off against Fox’s “Thursday Night Football,” which will feature Aaron Rodgers and the Green Bay Packers against the Philadelphia Eagles this week. Subsequent weeks will feature the Los Angeles Rams at the Seattle Seahawks and the New York Giants at the New England Patriots.

Sarah Palin Hazed for Not Getting COVID Vaccination: ‘I Bet She Is Horse Dewormed’ 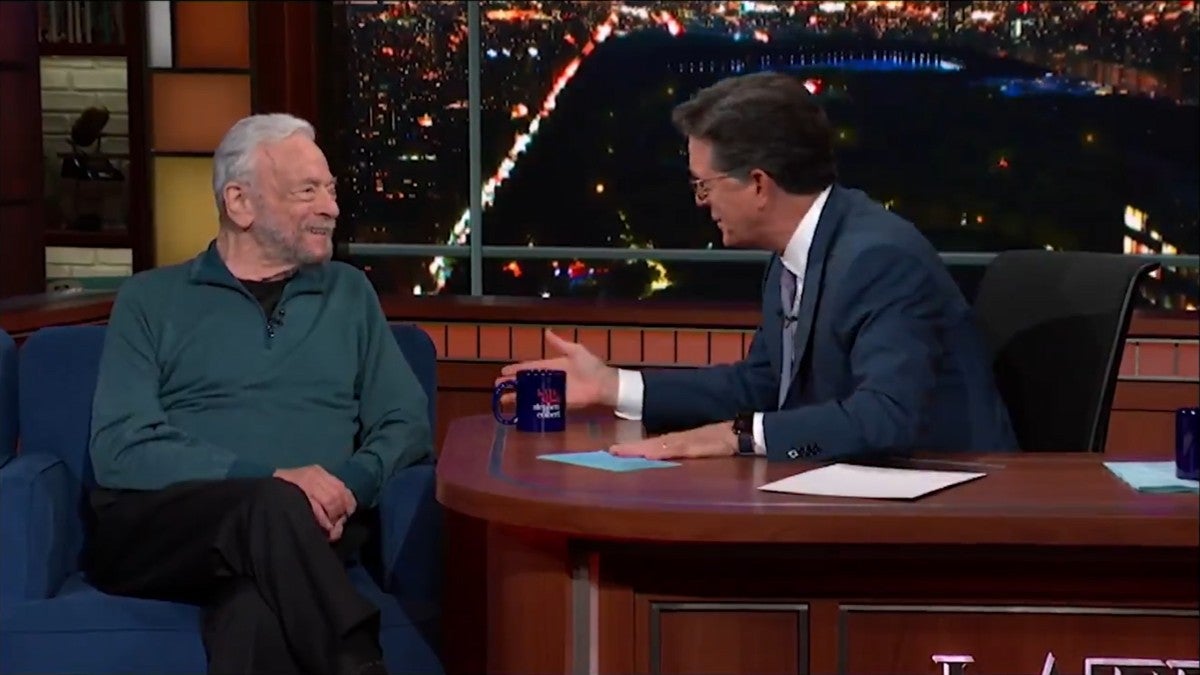 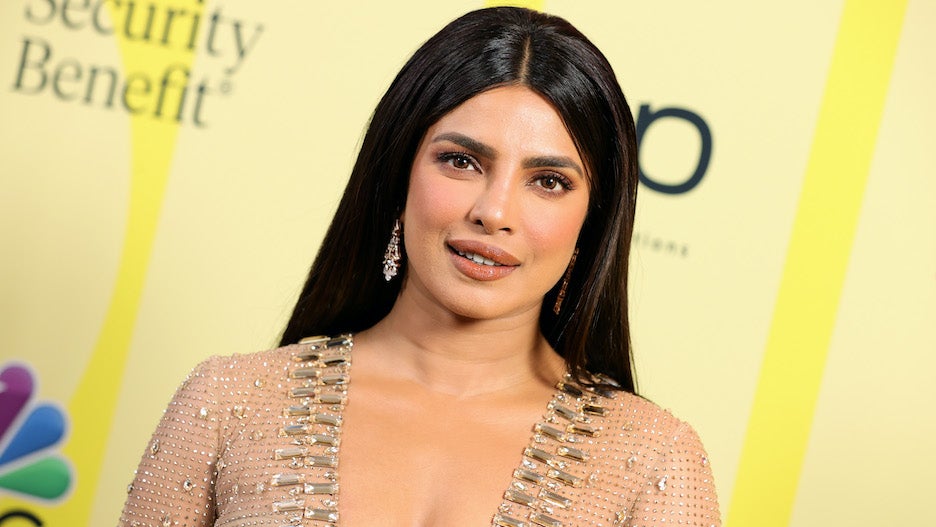 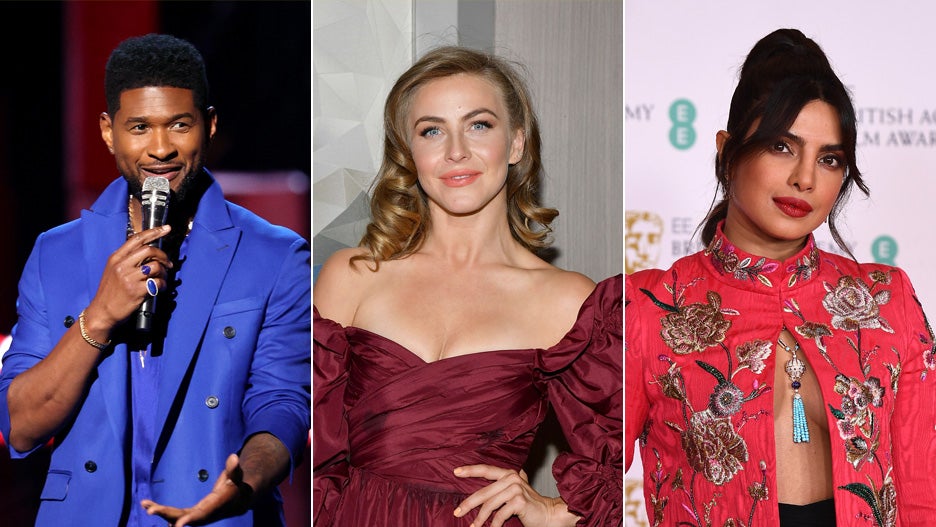 CBS Pulls ‘The Activist’ After Backlash, Competition Show to Be Retooled as Documentary Special 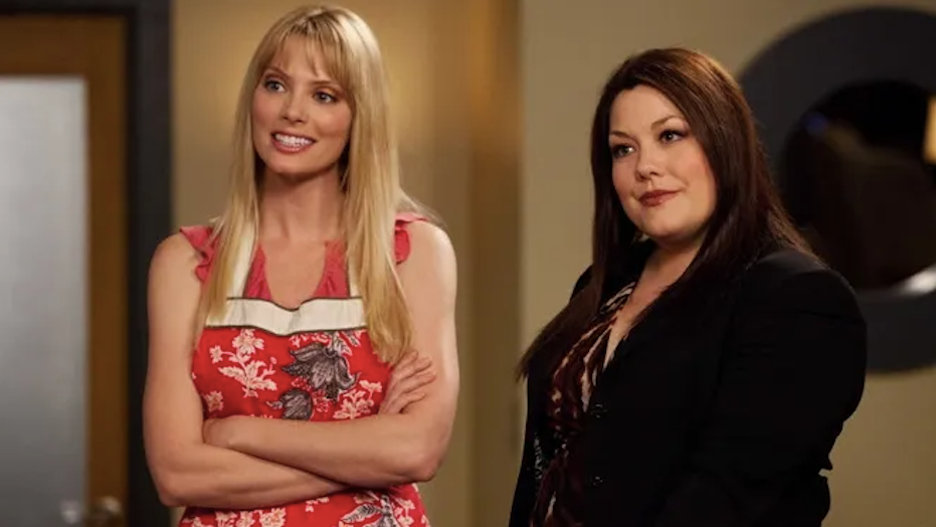