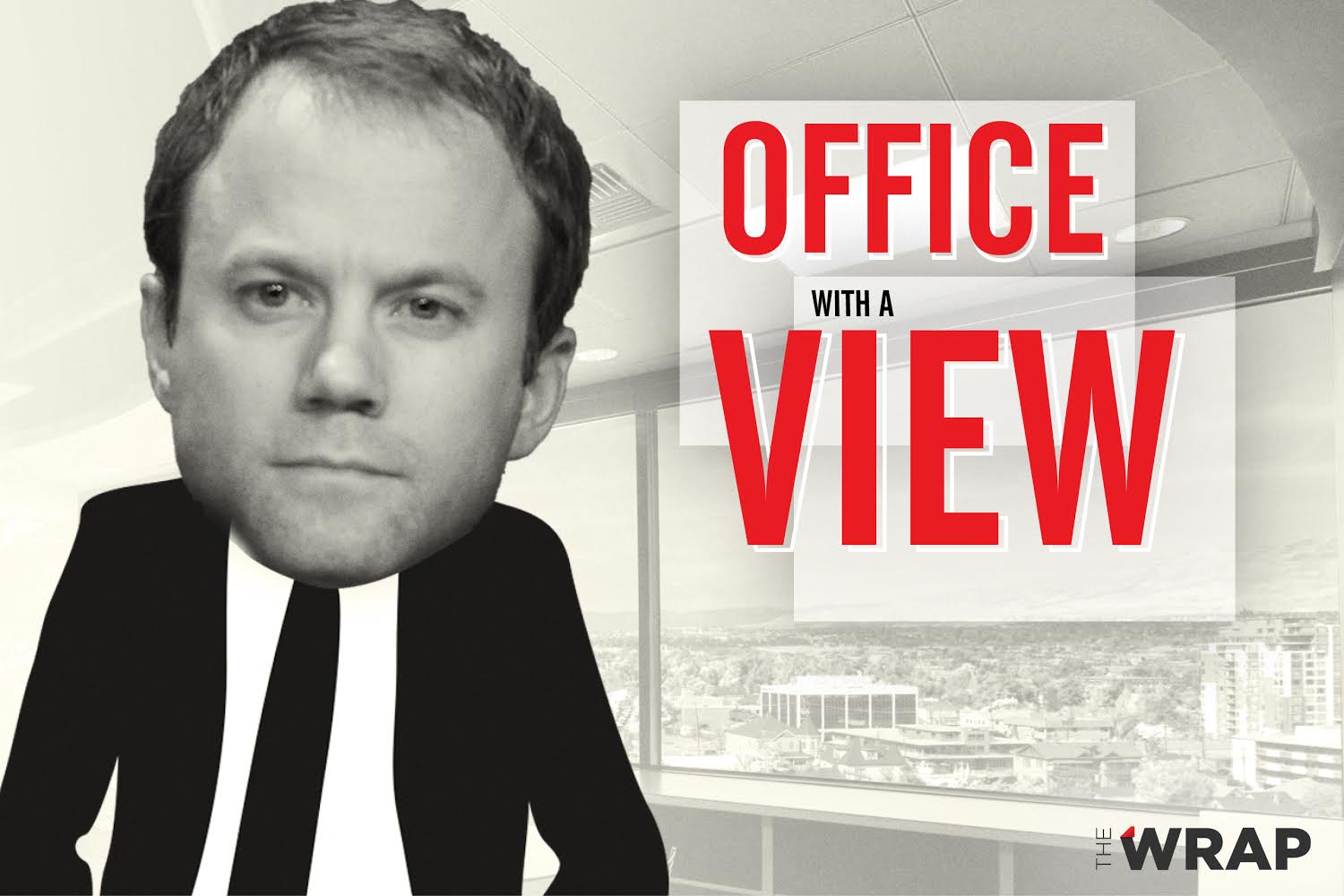 The whispers in newsrooms and New York City cocktail parties have grown into chatter. How will the broadcast news genre–too old and set in its ways–live on in the connected generation?

A generation where younger viewers aren’t rushing in droves to watch morning or evening news–by those times, they’ve already consumed the content they want on their phones, tablets, and streaming services–from harder news to those adorable cat videos.

CBS News President David Rhodes knows this all too well. He, like other news executives, is faced with the tight-rope walk of upholding his network’s brand and format while also attracting the viewers that will keep it in business decades from now.

Also read: 6 Major Networks on Streaming TV Craze: Who's In, Who's Out, Who Cares?

The decision by CBS to launch a streaming news service–CBSN–will help the latter come to fruition. The streaming service can be found at  CBSNews.com, featuring a 60-minute format and live news updated from 9 a.m.-midnight ET weekdays. It also gives viewers control over content; on the left side of the screen, next to the featured live viewing window, lies individual segments and video packages already taped for viewers to click on and watch right then and there. Topics run the gamut from news and politics to culture and health.

In a wide-ranging interview, TheWrap spoke with Rhodes about the network’s digital push and what it means for the future of the news business.

TheWrap: The catalyst for creating a live, streaming service
David Rhodes: We create a ton of news content here, and right now it goes mostly through the small aperture of our scheduled broadcasts and a few other platforms like radio and our website. When you match that up against much greater deployment of connected devices, much greater mobile and broadband availability, much greater adoption of connected devices in and out of homes, we think there is a news audience out there that is familiar with our brand and interested in our presentation. We’ve wanted for some time to come up with a product that would fit those needs.

A play for a the coveted younger demographic?
This is not designed to go get a specific demo. I think we believe a demo is available and we just haven’t had anything in front of them. We’ve got a lot of people who for various reasons are not available to us on a schedule for broadcast television or radio. Our website has been serving text and video, but it’s different than having the option of a linear presentation. I still think the audience this is designed for is an audience that is interested in news–that’s sort of a requirement–this is not something that’s made for people that aren’t interested in news in order to get them interested. But even then, there’s a young demo in terms of news TV that’s available to us for this product that might not otherwise be available to us; 30, 40, 50 somethings.

Stories on CBS News broadcast vs. CBSN
What’s available to the producers is what the news organization has created. In a sense, the menu of options that they have is coming from the same set of editorial decisions. That said, there is kind of a web/digital filter on that. You might have seen in the stream one element that is labeled CBSN10 [on the bottom left above the live window], which are the headlines that are based on what the top clipping assets are on our website. The creativity for the producers comes around writing those headlines and then producing the content behind that.  These are the stories that our website tells us visitors are most interested in by our own internal traffic figures. We’re trying to use that to inform the broader news organization about what’s getting attention, and on some of the monitors around the building we’ve actually got that stack of 10 headlines running on a loop. I think that’s instructive.

Streaming outside the box: will we see viewers on-air, unconventional stories?
It’s going to have a level of quality; it’s a CBS product. It has to be a quality news presentation, and it’s going to go by the same standards book that CBS News goes by. That being said, one of the major things we wanted to accomplish, part of why we’ve launched this in the way we have, is we just want to get in this game, and learn a little bit about the audience. Nobody’s done this, nobody really knows what they going to be interested in, are people going to dwell for not very long or for a longer time than they normally do on the web, are they going to watch long assets or short ones, is it going to be harder or softer stuff? The good thing about these digital platforms is we will know a lot about how people respond to the content. Once we have that information, we’ll definitely be open to that. There will be changes and improvements as we go, but we had to get something up and running in order to be able to learn about the audience like that.

Show me the money
Right now, it is advertising-driven. That side of it is being handled by our colleagues in the interactive operation because they sell our video inventory online and because it preserves the editorial firewall on the broadcast side where we run the news operation and somebody else sells the ad spots.

Digital as a double-edged sword–can CBSN take away from CBS broadcast?
I think it complements. I don’t think there will be people who watch this product as a substitution from our broadcast. All that we know about our audience on the broadcast side is there is a certain amount of interest in scheduled broadcast news. I don’t think anybody is like, ‘I don’t think I’m going to watch CBS This Morning–instead I’m going to go to this.’ We’re hoping they will do both: watch that program, but then when they’re not there, they’re not on, they’ll watch this.  It’s absolutely meant to complement what we do on television.