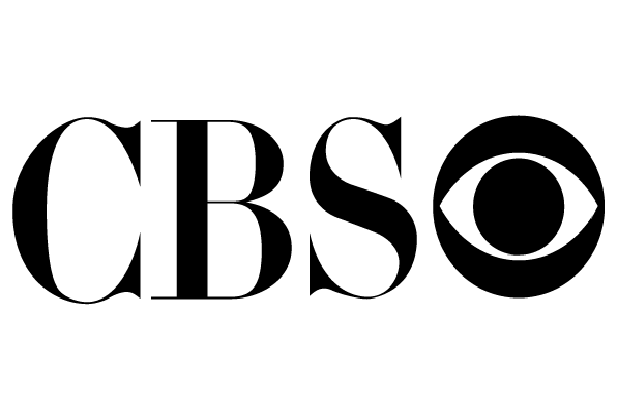 CBS released its earnings for the fourth quarter of 2014 on Thursday, reporting earnings per share of 77 cents on $3.7 billion of revenue. Those numbers narrowly beat out industry expectations.

Analysts had predicted that CBS would report earnings per share of 76 cents, and $3.65 billion in revenue.

CBS Corporation president and CEO Les Moonves credited the uptick to increased demand for CBS content in a statement accompanying the earnings release.

“This was a very strong quarter with growth in both revenue and EPS, and at the heart of it all is he increased demand for our content,” Moonves said. “It all starts with the CBS Television Network, which remains No. 1 and is growing its audience from year to year.”

The revenue growth was led by a 4 percent increase in advertising revenues to $2.147 billion, which are largely attributed to “Thursday Night Football,” which the network began airing in the fall, and political revenues from the midterm elections.

On the other side of the coin, content licensing and distribution revenues were off 3 percent from the same quarter in 2013 due to the timing of theatrical releases.