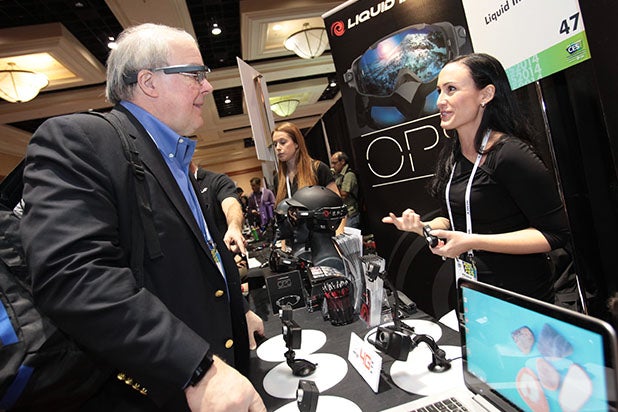 What’s on the minds of consumer giants when it comes to new technology?

The annual Consumer Electronics Show in Las Vegas, which seems to grow bigger every year, has shifted from phones and tablets – all the rage in recent years – to bigger things.

By that I mean: Everything. The Internet of Things dominated the conversation at CES, where there were devices that turn on the oven while you’re at work, vacuum your floor, lock your doors from remote locations and drive your car.

At the Samsung booth, life as they depict it via the Internet of Things has become easy, and simple. (None of these devices ever break down, and they install themselves!) From your first waking moment to the moment you close your eyes again at night, your life has been improved by technology. The oven is electronic, a little round robot is wiping the floors, some algorithm figures out what temperature you like for the living room. 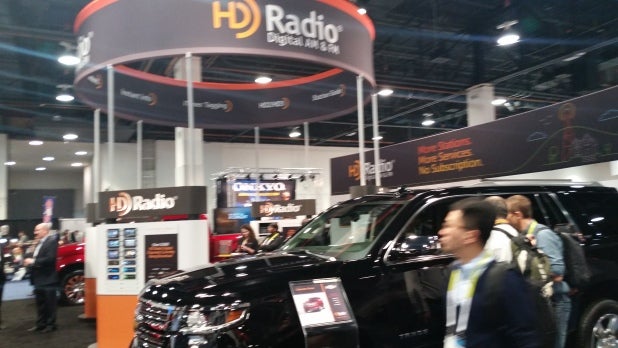 With all of this excitement, content takes a back seat. The TVs are bigger, and more beautiful, in 4K resolution, with colors and definition that seem impossible to improve. (And now it can have a little window that pops up so you can watch Baby sleeping in her crib.) But that didn’t feel new. And the phones-plus-tablets – phablets –are now everpresent. It’s not news that you can stream every damn thing you want to see to your big, beautiful phone. 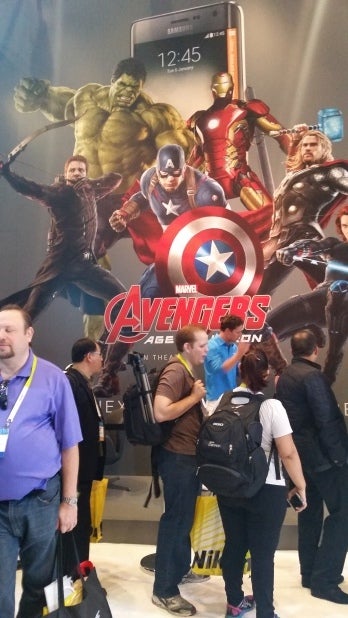 The conversation, candidly, is elsewhere.  Instead, the car has become a technology device, in addition to being a machine that moves you from point A to B. At an Audi Tech Talk, the question of a pilotless car was not an “if” but a “when.” In fact, the German car company had a car they called “Jack” drive itself from Silicon Valley to CES in Las Vegas over two days.

This is no longer Google’s stubby driverless car, it’s the top of the line design.

“It feels so normal to drive the car both in piloted and non-piloted mode,” said Ricky Hudi, Audi’s rotund Head of Electrics/Electronics, though he declined to give a year when this will be the norm and not the exception.

Meanwhile, Toyota is rolling out a car that works on hydrogen, and will be sharing the technology with the world, so excited are they about this renewable resource.

One of the few players deeply wedded to content, Dolby, decided to move off the chaotic CES convention floor. In a quiet ballroom, they set up demonstrations of their stunning audio technology, Dolby Atmos, that is available for consumer use in the home. Two lone speakers (added to a current 5.1 or 7.1 home theater configuration with a Dolby Atmos-enabled AVR) will give listeners the impression of being surrounded by the rich, immersive sound they can produce in a movie theater.

They are also rolling out a new theatrical experience that includes not only their revolutionary sound technology, but a reimagining of the visual aspect as well.

There was little talk of hacking, and less talk of Hollywood in general. Perhaps its time to find a driverless car – maybe even “Jack” – who can find his way to the Cineplex.