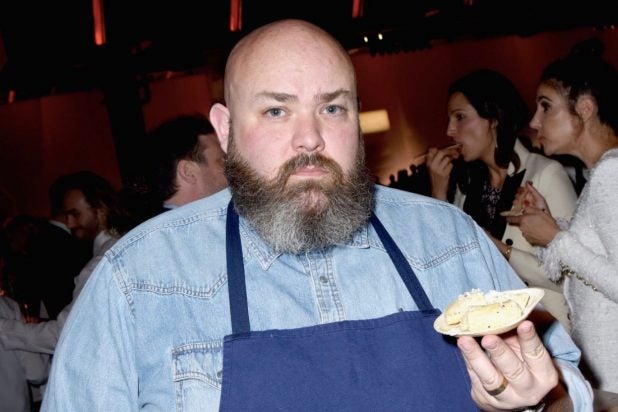 Chef Evan Funke to Star in ‘Shape of Pasta’ for Quibi

Quibi is cooking up another food-centric series, adding “Shape of Pasta” to its lineup of shows, which will be hosted by renowned chef Evan Funke, it announced Thursday morning.

The short-form series follows Funke, a James Beard Award nominee, as he searches for pasta experts living in Italy. Funke will use his time on the screen to introduce viewers to the culture, history and lore behind rare shapes and textures of pasta in an effort to keep them alive.

The eight-part series, which is produced by Emmy Award-winning and James Beard Award-nominated Ugly Brother Studios, follows the announcement of another food-oriented show ordered by Quibi, “Biggest Little Cooking Show.” The competition series will feature two chefs battling it out to see who can make the most mouth-watering, single-bite foods that can fit on a dime-sized plate or, in some cases, on a grain of rice.

The two shows join a growing list of projects at Quibi, which include an adaptation of the 1993 thriller”The Fugitive” from Nick Santora and an untitled Liam Hemsworth-led action thriller. Most recently, the company announced a partnership with NBC News to create daily news programming targeted at millennials. The NBC partnership marks the first major producer for Quibi’s curated daily news and information programming called Daily Essentials.

Expected to launch in 2020, Quibi is a streaming service designed specifically for mobile consumption. Backed with more than $1 billion from the likes of 21st Century Fox, Disney, NBCUniversal, Viacom and WarnerMedia, the service has already sold $100 million worth of advertisements ahead of its launch. 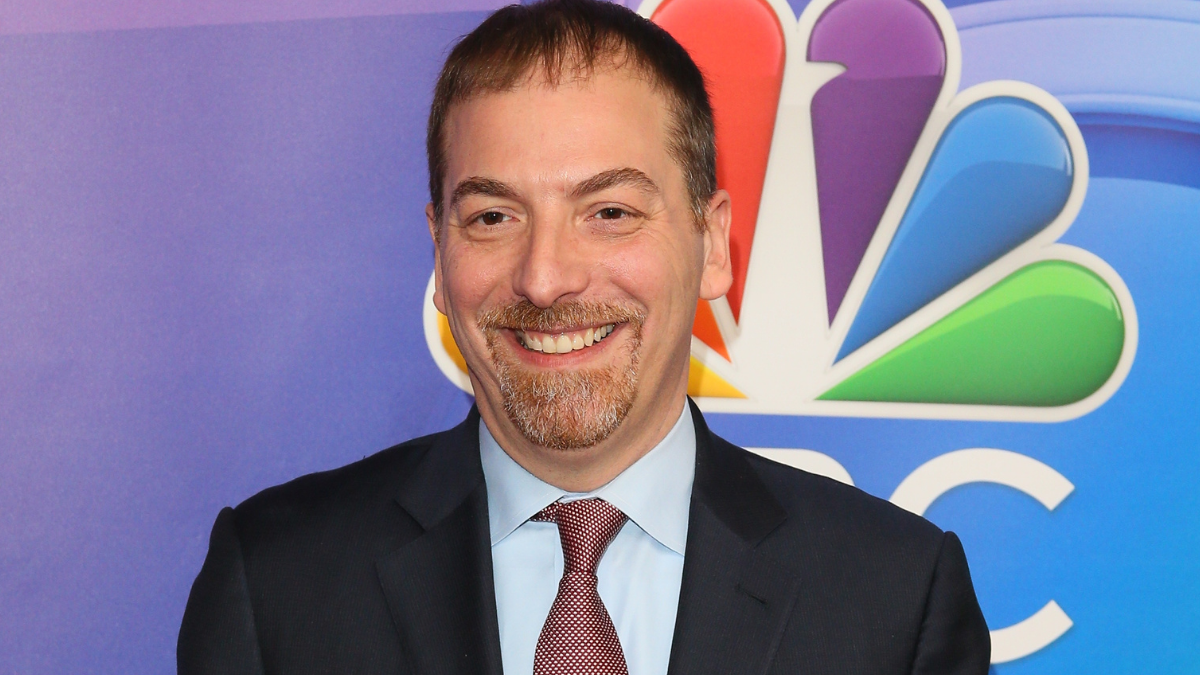 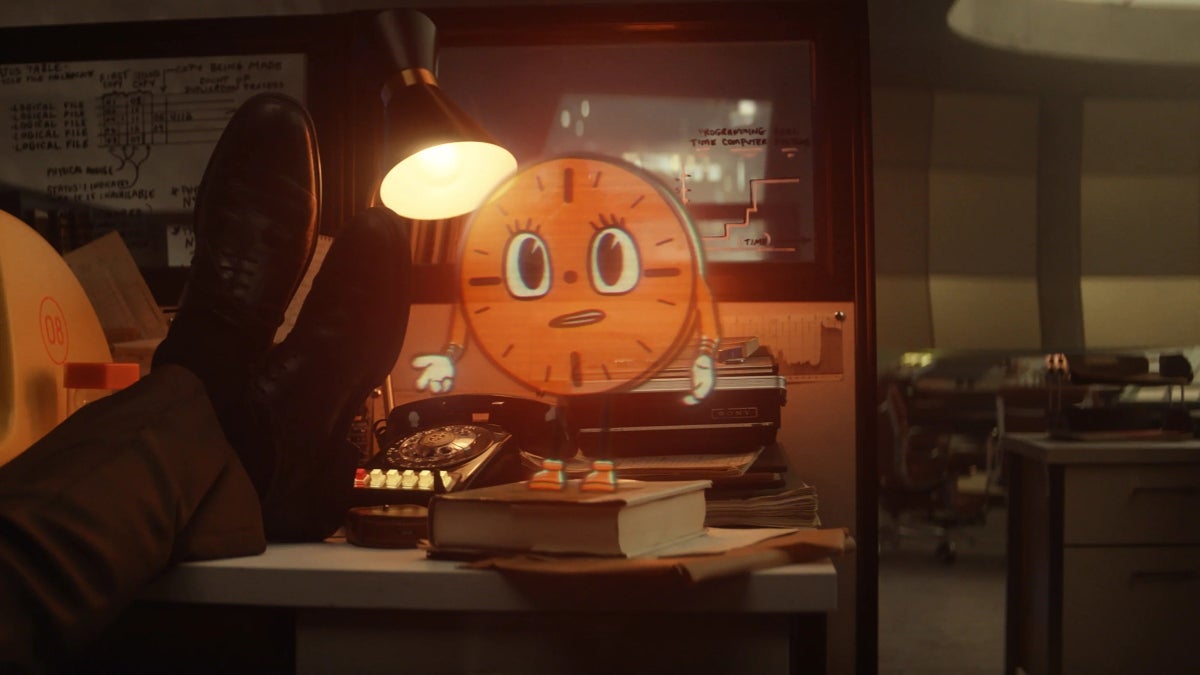 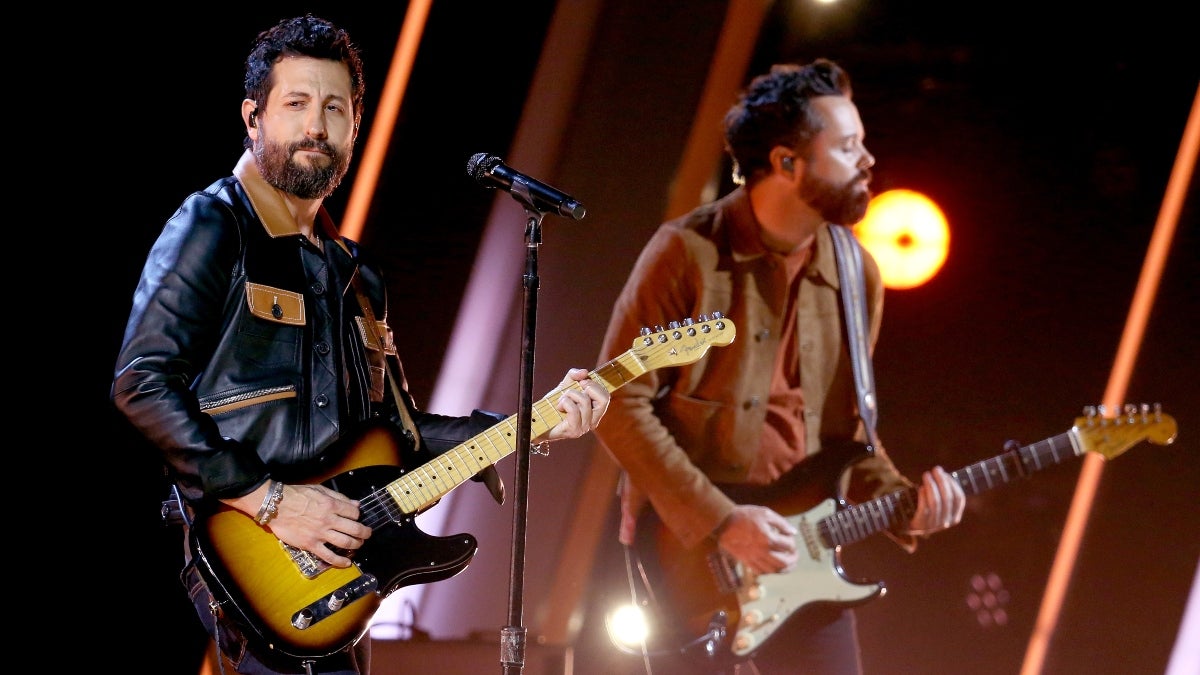 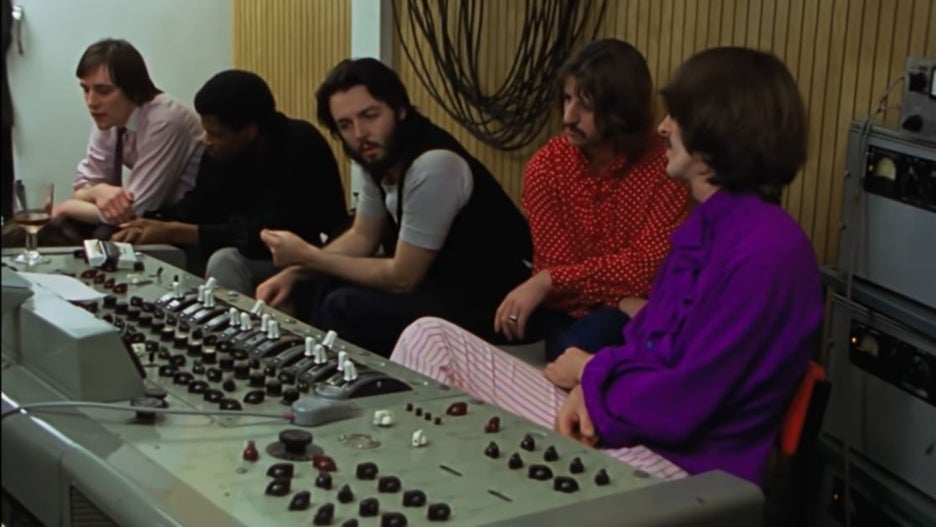 Peter Jackson’s Beatles Doc ‘Get Back’ to Skip Theaters, Expand to 3-Episode Docuseries on Disney+ 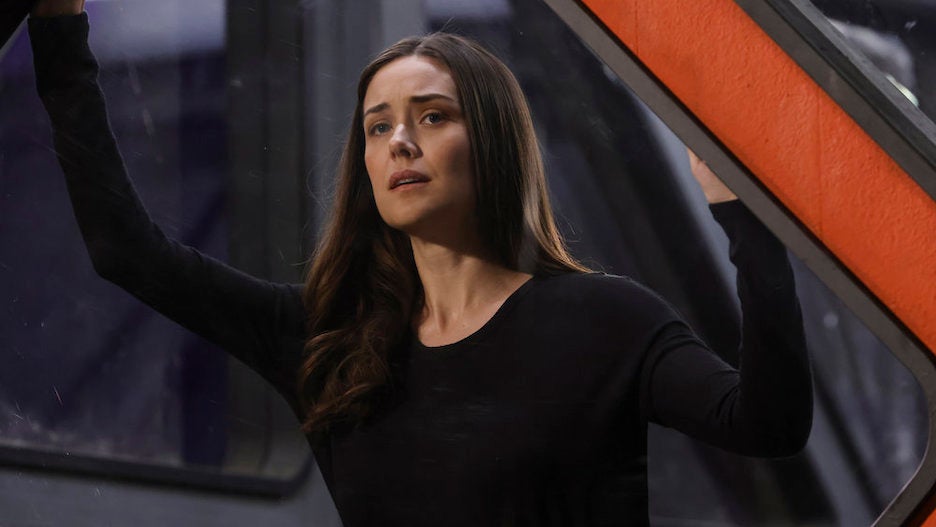 Megan Boone to Exit ‘The Blacklist’ After 8 Seasons 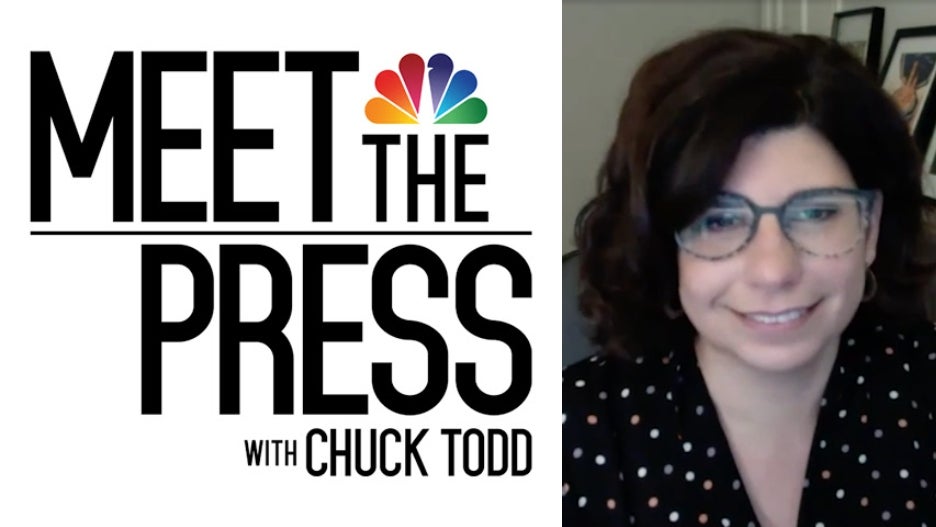 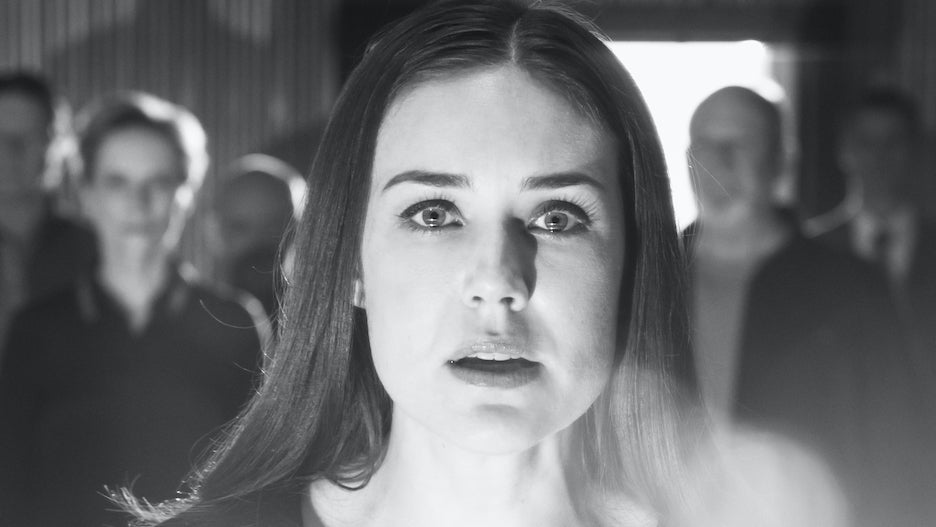