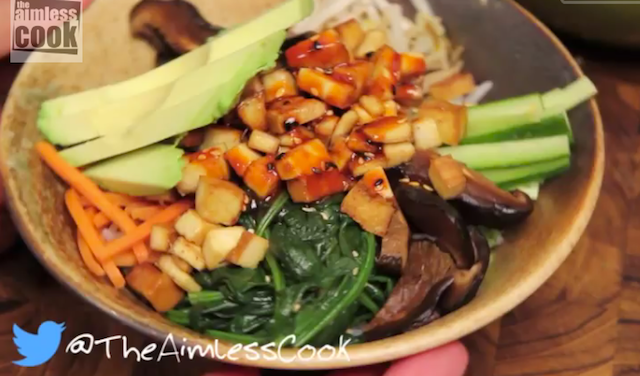 Fullscreen, one of the largest networks of YouTube channels in the world, has closed a Series A funding round led by the Chernin Group, Comcast Ventures and WPP, it announced on Monday.

Previous reports about the round pegged the total at $30 million, and subsequent reports have also said the company raised eight figures.

Former Google executive George Strompolos founded Fullscreen two years ago and has since amassed a network of more than 10,000 channels that reaches more than 35 million viewers a month in the U.S., according to Comscore. It has recently made a series of hires, bringing on Larry Shapiro as its head of talent and former HBO executive Tim Mohn as its top engineer.

Fullscreen will use this new money to expand overseas and finance new channels that it both owns and operates. The company has long stood apart from other YouTube networks in its emphasis on technology and services for artist development.

One of the main challenges facing many multi-channel networks, as companies like Fullscreen and Maker Studios are known, is ensuring ownership of its top channels. They control many of their top channels through distribution partnerships but do not own them.

“Fullscreen’s mission is to empower a new generation of video creators to reach online audiences on a global scale,” Strompolos said in a statement. “We’ve built scalable technology and an incredible roster of talent and brand partners since we were founded just over two years ago. This influx of capital will help us accelerate our goal of building a global media company, funding new content initiatives, continuing to invest into new technologies and furthering our rapid expansion into international markets.”

Money from more traditional media companies has flooded into the online video market in the last year, from Time Warner’s investment in Maker Studios to DreamWorks Animation’s acquisitions of AwesomenesTV.

Chernin has been an especially aggressive investor in the YouTube space, also funding networks such as top international network Base79 and Spanish-language channel MiTu.

“Fullscreen is a company that embraces both creators and technologists, and is influencing how people across the world watch video every day,” Jesse Jacobs, president of the Chernin Group, said in a statement. “We first got involved with the company pre-launch two years ago and our conviction around the power of what Fullscreen is building has increased every day since.”