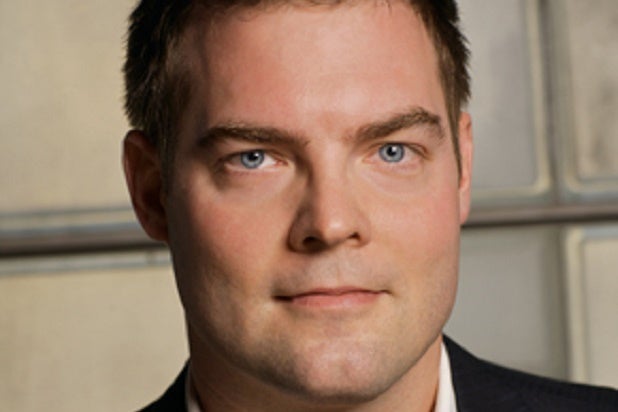 Legendary Entertainment named Clint Kisker as its executive vice-president of business development on Thursday, the latest sign of the company’s push into digital media and technology.

Kisker, a veteran media executive, will head the company’s acquisition and corporate development efforts and report directly to Legendary’s chairman and chief executive Thomas Tull, who made the announcement.

Kisker founded and was chief executive One Media, a media and entertainment company specializing in premium film, television and sports content founded in conjunction with ABRY Partners.

While there, Kisker helped operate production and financing firm Incentive Filmed Entertainment, which was created in 2008 in collaboration with Screen Capital International, Aramid Entertainment Fund and The William Morris Agency.

He also served as director of Screen Capital International, where he oversaw new business development, debt capital markets, and portfolio investments. He was behind SCI’s expansion into sports, where in 2010 he advised Chip Rosenbloom, the owner of the NFL’s St. Louis Rams, on his sale of the team. That’s part of what makes Kisker a good fit with Legendary, which is pushing into virtual and augmented reality content and sports.

Tull recently invested in virtual and augmented reality content with early contributions in Oculus VR technology, prior to Facebook’s acquisition of the company for $2 billion last year. Legendary also invested in Magic Leap, a start-up building a wearable device to deliver an “augmented-reality” 3D visual computing and entertainment experience.

Legendary’s core business remains movies, and it has a stake in two big ones coming up via Universal Pictures, where it has a co-production and financing deal. “Furious 7” will open on Friday, April 3, and “Jurassic World” will roll out on June 12. It first two releases this year, “Blackhat” and “The Seventh Son,” misfired at the box office.