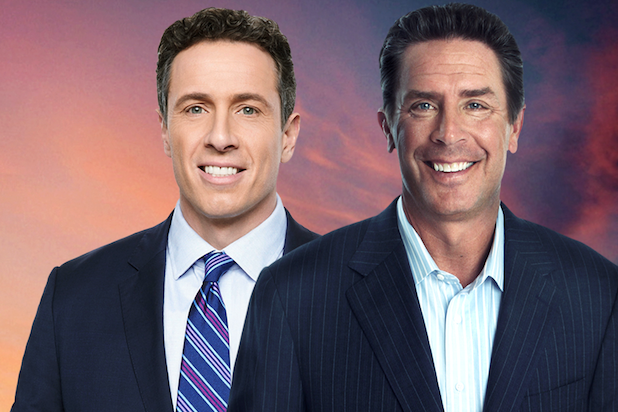 As the Denver Broncos and Carolina Panthers prepare to square off on Sunday, CNN and sister sports website Bleacher Report are teaming up for “Kickoff by the Bay,” an inside look at “Super Bowl City,” the NFL fan experience in downtown San Francisco.

“It’s a great example of two parts of the Turner organization coming together to share their respective strengths: CNN’s ability to create event programming in the heart of the action, partnered up with Bleacher Report’s NFL expertise and passionate fan base,” CNN Sports Programming and Development SVP Bill Galvin told TheWrap.

Also Read: The Ultimate Anti-Super Bowl Viewing Guide: 7 Other Things to Watch While the Big Game Is on (Photos)