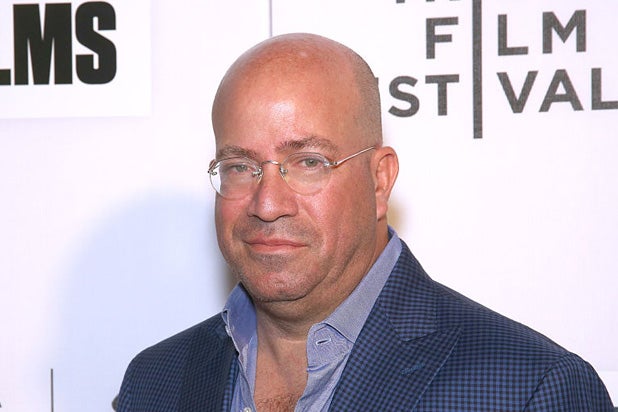 In a sequence of emails reviewed by TheWrap, WarnerMedia executive vice president and chief HR officer Jim Cummings and CNN network president Jeff Zucker laid out for employees their vision for 2020 as it relates to the coronavirus pandemic and CNN. Ultimately, very few staffers at the network are expected to return to their offices this calendar year, with just around 15% returning to in-office work by Monday.

Piggybacking off Cummings’ Tuesday email, Zucker wrote Wednesday, “As I have said before, our operations will primarily, across both news and sports, continue to work remotely throughout the summer. Of course, there are exceptions for some of our newsgathering, programming and production people at CNN; and, on the sports side, there will likely be changes when we have a sense of league schedules in the summer months.”

He added, “But for the most part, our operations will remain work from home.”

He said there will be another phase of getting employees back into the offices in September.

“When you consider physical distancing requirements, we simply cannot put the same number of people back into our workspaces that were there before the pandemic,” he cautioned. “So we need to make some tough decisions.”

In late April, Zucker warned that his network’s staff wouldn’t return to their offices in any “significant way” until the end of summer. And that timeline has only lengthened.