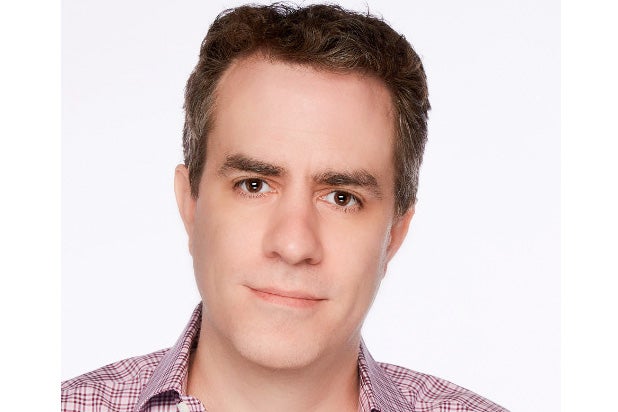 The Daily Mail’s editor-in-chief Noah Kotch has left the company “to pursue other opportunities,” a spokesperson for the British tabloid told TheWrap on Monday.

The departure comes only seven months after Kotch left a plum job running FoxNews.com and serving as vice president for digital in Rupert Murdoch’s media empire.

It’s unclear what exactly prompted Kotch’s departure from Daily Mail. Reps for the company did not respond to inquiries about specifics and Kotch himself did not immediately respond to requests for comment.

Kotch previously served as a founding editor of Heat Street, and joined FoxNews.com after the blog was folded into MarketWatch in 2017.

The Yale graduate previously had stints as chief content officer for Vocativ and as a senior producer for the “Today” show at NBC. After his departure from Fox, his position was filled by former “Hannity “executive producer Porter Berry, who currently remains in the role.

Kotch’s move to the Daily Mail had previously been met with much fanfare when he was hired back in June.

“We have been very impressed with the transformation [Kotch] has brought about at foxnews.com over the past year,” said Mail publisher Martin Clarke in a press release last summer. “We look forward to him building on the incredible success so far of dailymail.com/Mail Online and growing our editorial operation, particularly in the US and beyond.”

Daily Mail is one of Britain’s most influential tabloids and it remains unclear who might replace Kotch in the top spot.