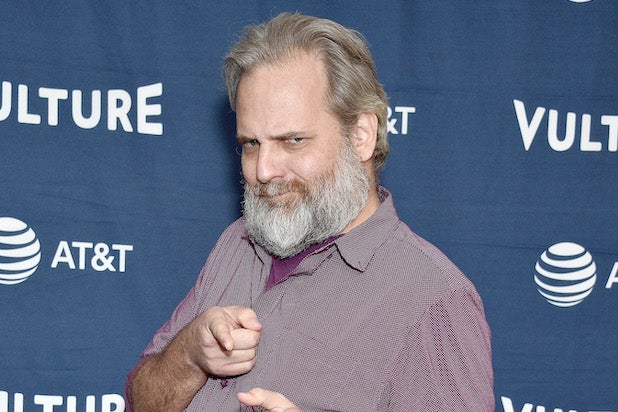 Set to premiere in 2022 as the first project under Harmon’s animation deal with the broadcast network, the untitled show is “centered on a flawed family of humans, gods and monsters that tries to run one of the world’s first cities without killing each other.”

Voice casting for the series is underway and names will be announced in the coming months.

Also Read: And a Movie! Joel McHale Says There's a 'Good Chance' the 'Community' Movie Happens Now That Donald Glover Is on Board (Video)

“Leave it to Dan Harmon to turn the mythos of early Greek civilization into remarkably sharp commentary on today’s politics, celebrity and pop culture,” Michael Thorn, president of entertainment at Fox Entertainment, said. “This project is an incredibly irreverent family comedy as told by one of the town’s most inventive storytellers. We are proud to be partnered with Dan on this series, which strengthens our hold on the animation space and, as we continue to build Fox Entertainment, marks an important first step for us with our first fully owned scripted property.”

Harmon joins a list of creators who have signed direct deals at Fox Entertainment, including Jeff Davis, Kyle Killen, Mara Brock Akil and Sarah Watson, who wrote and will executive produce Fox’s untitled film re-enactment project based on “The Goonies.”