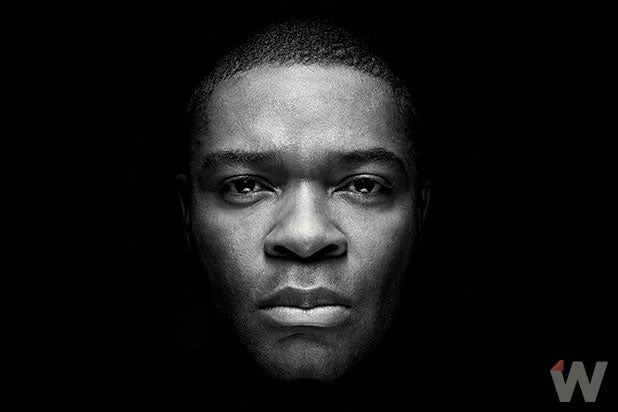 David Oyelowo will make his feature directorial debut with “The Water Man” for ShivHans Pictures, and Oprah Winfrey will executive produce.

Shivani Rawat of ShivHans is financing the project and is also producing alongside Oyelowo’s Yoruba Saxon and Winfrey’s Harpo Films. Carla Gardini and Monica Levinson are also producing.

“The Water Man” follows a young boy named Gunner who runs away from home with a local misfit to save his ill mother. They set out to find a legendary figure called the Water Man who is said to have the power to cure death.

“We are thrilled to support David on his directorial debut,” Rawat, CEO of ShivHans, said. “We can’t wait to start our adventure together in Oregon this Spring.”

Oyelowo added, “‘The Water Man’ as written by Emma Needell is that rare, beautiful script that can touch your heart and challenge your mind while also lifting your spirits. I feel blessed to be entrusted with bringing this imaginative and moving story to life.”

Oyelowo most recently starred in “Relive.” His other credits include “Queen of Katwe,” “Rise of the Planet of the Apes,” “Selma” and “The Cloverfield Paradox.” He is represented by CAA, Inphenate, Hamilton Hodell, and ID Public Relations.