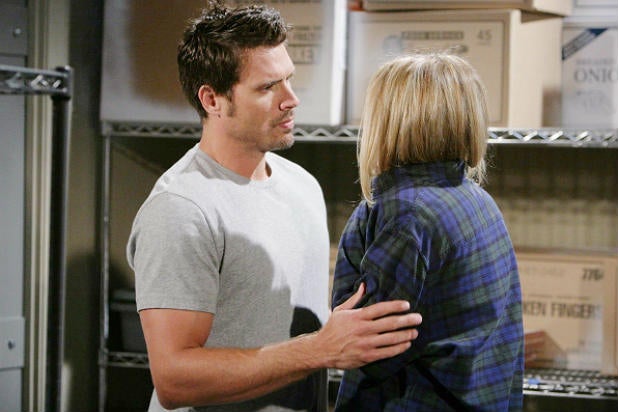 It appears that reports of the death of the soap opera have been greatly exaggerated. At least, if this season’s numbers are any indication.

Two years ago, the prognosis for the genre wasn’t looking good. Longtime soap operas “All My Children” and “One Life to Life” were yanked from the air by ABC. And a slew of new talk shows seemed poised to take their place.

But a curious thing is happening this season. Like a soap-opera character who suddenly re-appears, wide awake and ready for scandal after being in a coma for years, the soaps are back.

The 2013-2014 season has seen a  daytime ratings boost compared to last year, with soap operas in particular benefiting. Across the board, the networks’ soaps have increased their viewers.

Also read: ‘The Bold and the Beautiful’ Gets the Reality TV Treatment

CBS’s “The Young and the Restless” and ABC’s “General Hospital,” especially, have hit milestones. “The Young and the Restless” — up 10 percent in total viewers this season compared to last year with an average 5.1 million — is celebrating its 25th consecutive season as the top daytime drama, while “General Hospital” hit a near six-year high in viewers — 3.45 million — with its Dec. 6 telecast, and is pacing for its best season in total viewers since the 2006/2007 season.

CBS’s “The Bold and the Beautiful” and NBC’s “Days of Our Lives” are also enjoying boosted numbers this season. The former is up 14 percent in total viewers with an average 3.83 million, and up 7 percent and 10 percent in the women 25-54 and women 18-49 demographics, respectively.

Season to date, “Days” has climbed 13 percent in the demos, and has ticked up 9 percent in total viewers.

Meanwhile, the list of talk shows that once promised to dominate the daytime landscape but have since fallen by the wayside is considerable. Daytime efforts from Anderson Cooper, Ricki Lake, Jeff Probst and others have come and gone like, um, sands through the hourglass.

What’s behind the modest but encouraging growth spurt for soaps? It’s difficult to say, but DVR viewing could play a factor. Recent research has indicated that there’s a fairly substantial shift in same-day, time-shifted viewing for the daypart, indicating that more viewers could be watching the soaps via DVR. Particularly strong storylines this year could also play a factor.

There’s another possible explanation as well, one that will likely be less gratifying to soaps fans. With “All My Children” and “One Life to Live” off of the air, the remaining soaps could simply be picking up viewers who previously tuned in to those programs.

“I think it comes down to supply and demand — there is now a limited amount of soap operas (four) and fans of the genre have little choice but to watch them, since there is a limit to the number of programs left,” Brad Adgate, senior vice president, research for Horizon Media told TheWrap.

Either way, soap fans can rest assured — their genre hasn’t staged its last dramatic shocker yet.