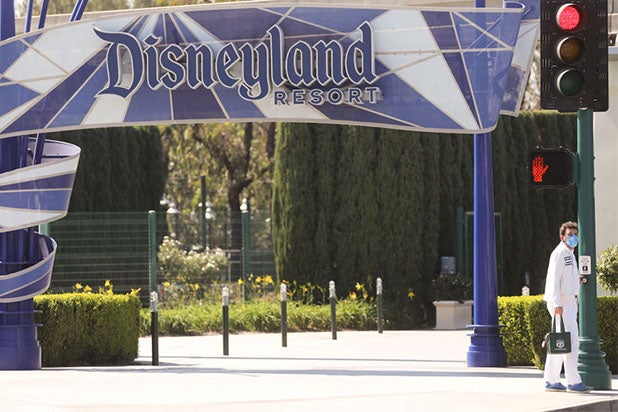 Disney CEO Bob Chapek said he expects Disneyland to finally reopen its doors in late April, with a limited number of visitors allowed into the California theme park.

“We’re encouraged by the positive trends were seeing and we’re hopeful they’ll continue to improve and we’ll be able to reopen our parks to our guests with limited capacity by late April,” Chapek said Tuesday during Disney’s annual shareholder meeting. “We look forward to publicizing an opening date in the coming weeks.”

Disneyland has been closed since last March. Chapek added that about 10,000 furloughed park employees would be recalled.

Outdoor stadiums and concert venues in all counties, regardless of what tier they’re in, will be able to welcome up to 100 California residents beginning on the first day of April. Most counties, including Los Angeles and Orange County, are in the most restrictive Purple Tier, but that is expected to change soon as both pandemic conditions and vaccinations continue to improve.