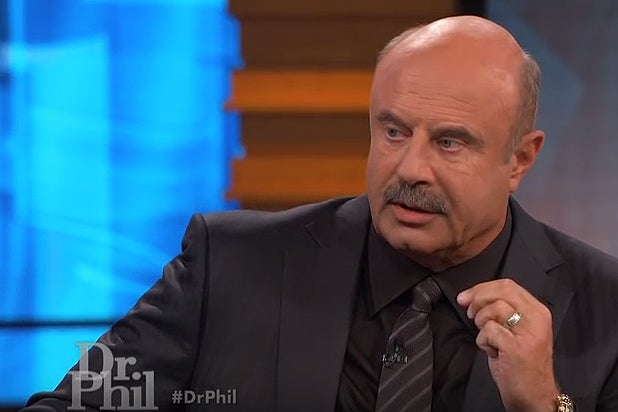 CBS has renewed “Dr. Phil” for an additional three years, which will take the top syndicated talk show through its 21st season and 2023.

McGraw’s development deal with CBS Television Studios for Stage 29 Productions, which is run by his son and the CEO Jay McGraw, has several new projects in the pipeline, including “Melanie” and “Chaplain.” That ongoing deal is separate from this one.

“Dr. Phil is a titan of daytime television, setting the gold standard delivering clinically sound, common-sense, usable information to millions of homes every day. There has truly never been anyone else like him, and we are thrilled to continue our longtime relationship,” Steve Hackett, president of Sales for CBS Television Distribution, said. “His show continues to resonate with viewers whether he’s guiding a family in crisis or a celebrity struggling with a problem. We look forward to celebrating 20 years and beyond with Dr. Phil.”

“I am so proud to extend my relationship with CBS and CEO Joe Ianniello, our longtime supporter, and CBS Television Distribution led so passionately by my good friends and consummate pros Paul Franklin and Steve Hackett,” said McGraw. “Our success is all about team. Carla Pennington, my unbelievably talented executive producer since day one, leads the most talented and committed team in television, delivering quality, meaningful content every day for so many years. And perhaps the most important team member, my wife, Robin, who has been a part of the show since its inception and is such an invaluable touchstone for me personally.”

“Dr Phil” has been the No. 1 daytime talk show on television for the past 7 years, and has received 31 Emmy nominations.

Forbes ranks who earned the most (before taxes and management fees) for the year ending June 30, 2017

What TV host reigns supreme in income?  Forbes looked at earnings from TV shows, book sales as well as interviews with agents, managers, producers and lawyers.